Turkey welcomes US missile attack against Assad base, calls for no-fly zones 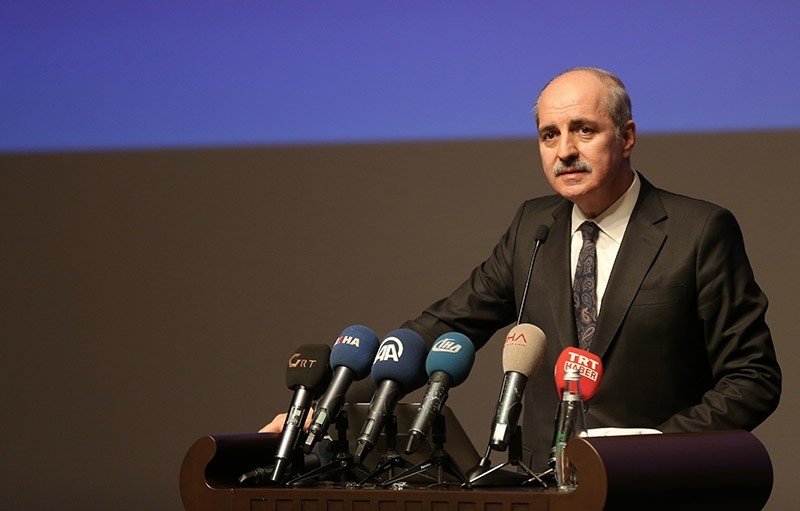 Turkey welcomed on Friday the U.S. missile attack against the Assad regime airbase in Syria in response to the chemical weapons attack on civilians in Idlib.

"The destruction of Sharyat airbase marks an important step to ensure that chemical and conventional attacks against the civilian population do not go unpunished" Kalın said in a statement, adding that it is necessary to create no-fly zones and safe zones immediately to prevent such massacres in the nearfuture.

The Foreign Ministry also released a statement, saying that it views U.S. strike on Assad airbase "very positively," and pledged to support efforts to ensure accountability crimes committed by such actors.

"Such efforts will have Turkey's full support," the ministry said, adding that Turkey will continue to work with international actors to reach a political resolution in Syria.

Meanwhile, Foreign Minister Mevlüt Çavuşoğlu said that he has requested a meeting with his Russian counterpart Sergei Lavrov after the incident.

He noted that the U.S.-led anti-Daesh coalition was informed of U.S. missile strike in Syria, while he highlighted that a transitional government without Assad must be established in Syria.

Deputy Prime Minister Numan Kurtulmuş said that Turkey hopes U.S. operation in Syria contributes to achieving peace, and that the process must be accelerated.

"The barbarism of the Assad regime must be stopped as soon as possible" Kurtulmuş said, adding that the international community should take action in this regard.

Kurtulmuş continued by saying that establishing safe zones in Syria seems more probable during the Trump administration. However, he noted that it will not stop the war but will contribute to reduce damages on civilians.

U.S. President Donald Trump ordered missile attacks on an Assad regime air base in Syria, a few days after a brutal chemical weapons attack by the regime killed at least 100 civilians, including children.

Trump had said that Assad has crossed the line many times and that he would take action.