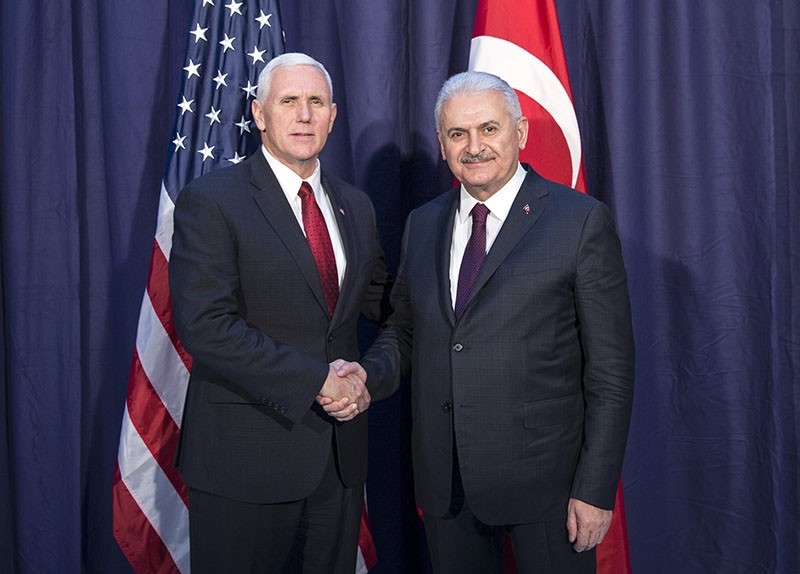 Prime Minister Binali Yıldırım told U.S Vice President Mike Pence in a phone call on Saturday that Turkey is ready to provide all kinds of support in Syria after the recent U.S. missile strike on an Assad regime airbase in response to a chemical weapons attack in Idlib, which killed over 100 civilians.

The Prime Minister also told Vice President Pence that a no-fly zone should be considered to prevent attacks similar to the Assad regime's chemical airstrike.

Yıldırım said that setting up a safe zone in Syria should be considered due to the possibility of a new migration wave toward Turkey.