Erdoğan to meet with Russia's Putin May 3 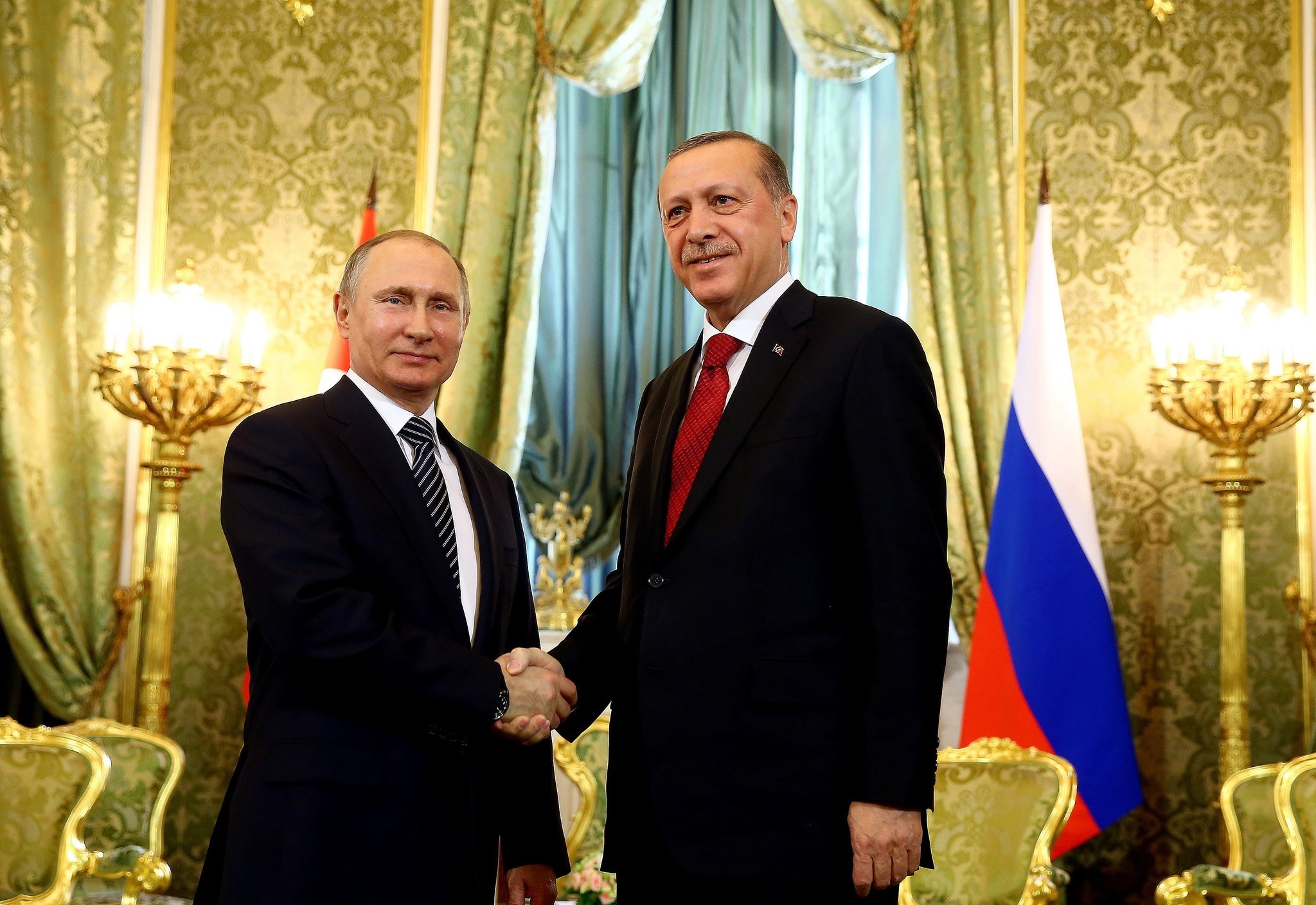 President Recep Tayyip Erdoğan will meet with his Russian counterpart Vladimir Putin May 3 as the two leaders spoke on the phone Thursday to discuss their "face-to-face meeting."

Cooperation for a cease-fire in Syria and the normalization of Turkish-Russian relations and joint energy projects are expected to be highlighted during their conversation.

Putin called President Erdoğan Tuesday after April 16's "Yes" victory in the referendum, which has paved the way for Turkey to switch from its current parliamentary system to a presidential one.