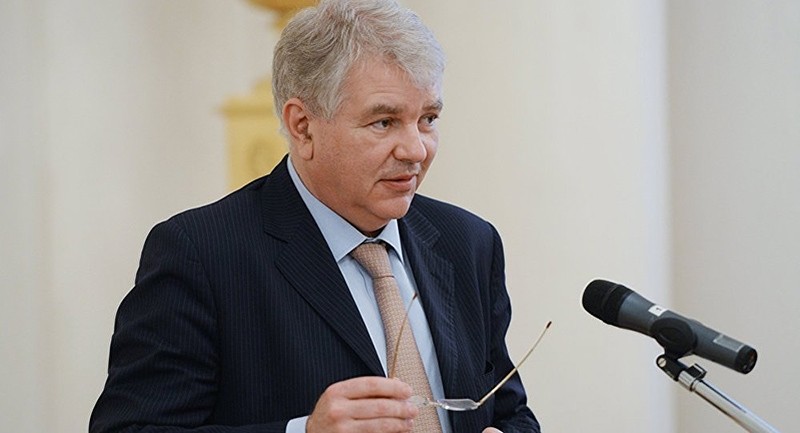 The deputy foreign minister reportedly told Sputnik that Russia is ready to facilitate easier visa formalities for businesspeople working with Russia, while he noted that it is also important to work in this regard for Turkish truck drivers.

Russia had imposed economic sanctions, including the suspension of visa-free travel, on Turkey at the start of last year.