Turkey to extend period of visa-free stay for Russian citizens 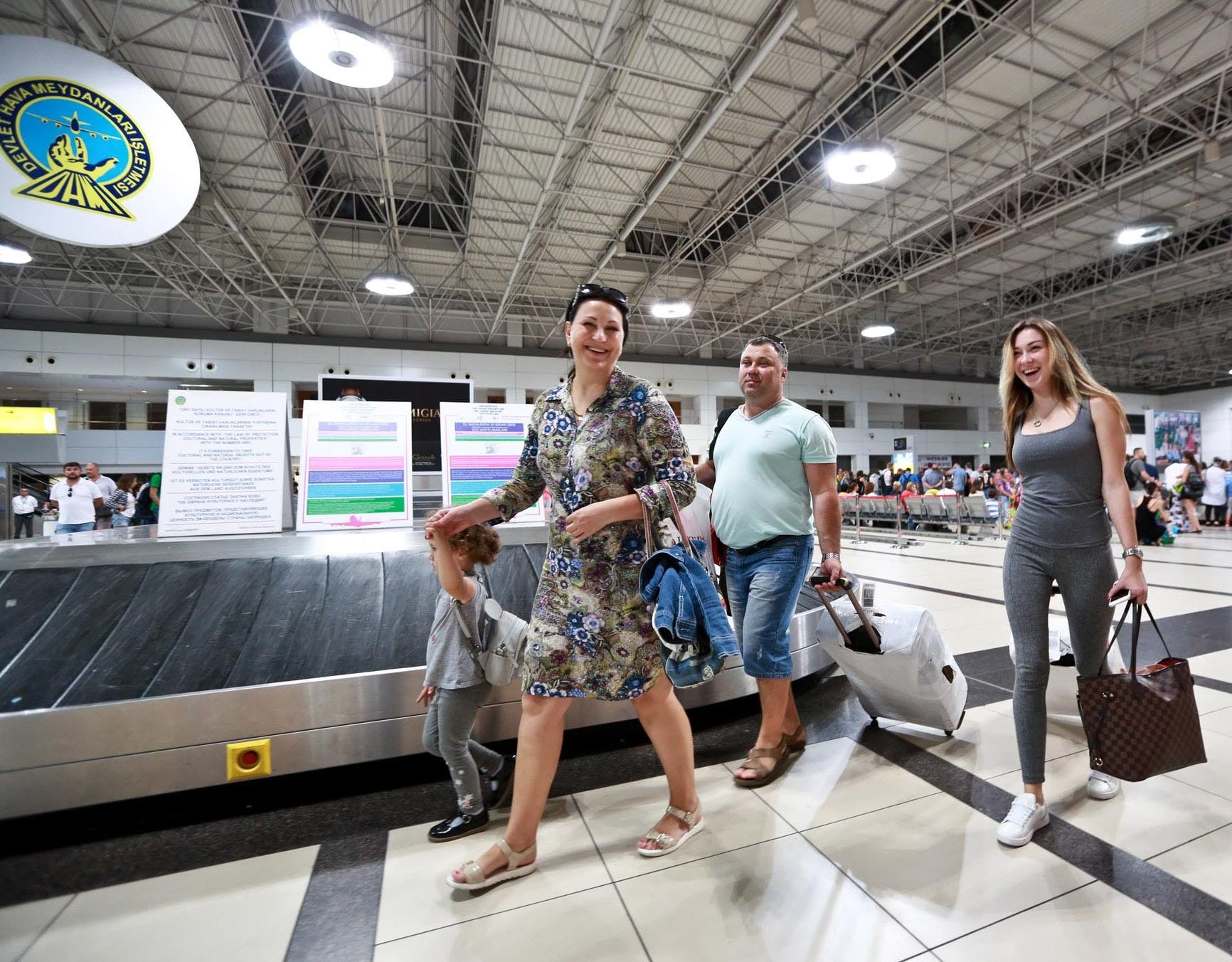 by daily sabah Apr 23, 2017 12:00 am
The maximum duration of stay in Turkey without a visa for Russian citizens will be increased to 90 days from 60, Foreign Minister Mevlüt Çavuşoğlu said on Sunday.

Following the jet crisis of late November 2015, Russia suspended visa-free travel for Turkish citizens to Russia while Turkey, on the other hand, had not canceled visa liberalization for Russian citizens.

Previously, Turkish Foreign Affairs Minister Mevlüt Çavuşoğlu announced that Ankara had begun negotiations with Russia regarding passport-free travel, saying that Turkey will be installing devices in airports with capabilities to read the identification cards of Russian citizens.