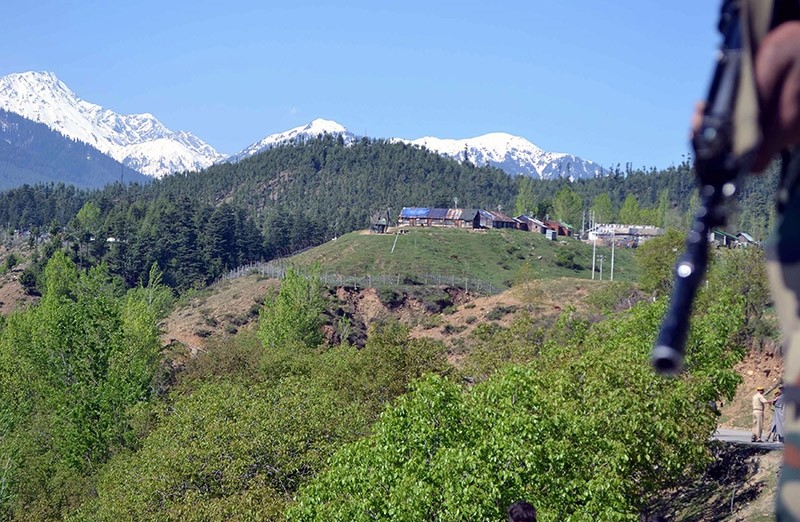 Pakistan's Foreign Ministry has welcomed President Recep Tayyip Erdoğan's offer of assistance to solve the Jammu and Kashmir dispute between Pakistan and India by further improving dialogue between the two states.

A written statement released by the ministry said Tuesday that Turkey has always been a friendly nation and also welcomed Erdoğan's call for the adaptation of a multilateral approach and the termination of bloodshed in the disputed Kashmir region.

"The situation in India-held Jammu and Kashmir has drawn international reaction due to human rights violations and the ongoing unresolved issue regarding regional and global safety of implementations in the region," the statement said, adding that the United Nations (U.N.), the Organization of Islamic Cooperation (OIC) and the international community previously all called for an immediate solution to the Kashmir dispute.

President Erdoğan paid an official visit to India last weekend, where he mainly discussed the amelioration of economic cooperation in areas such as energy, construction, tourism and trade, while also highlighting the significance of cooperation between the two countries regarding the fight against terrorism for regional stability.