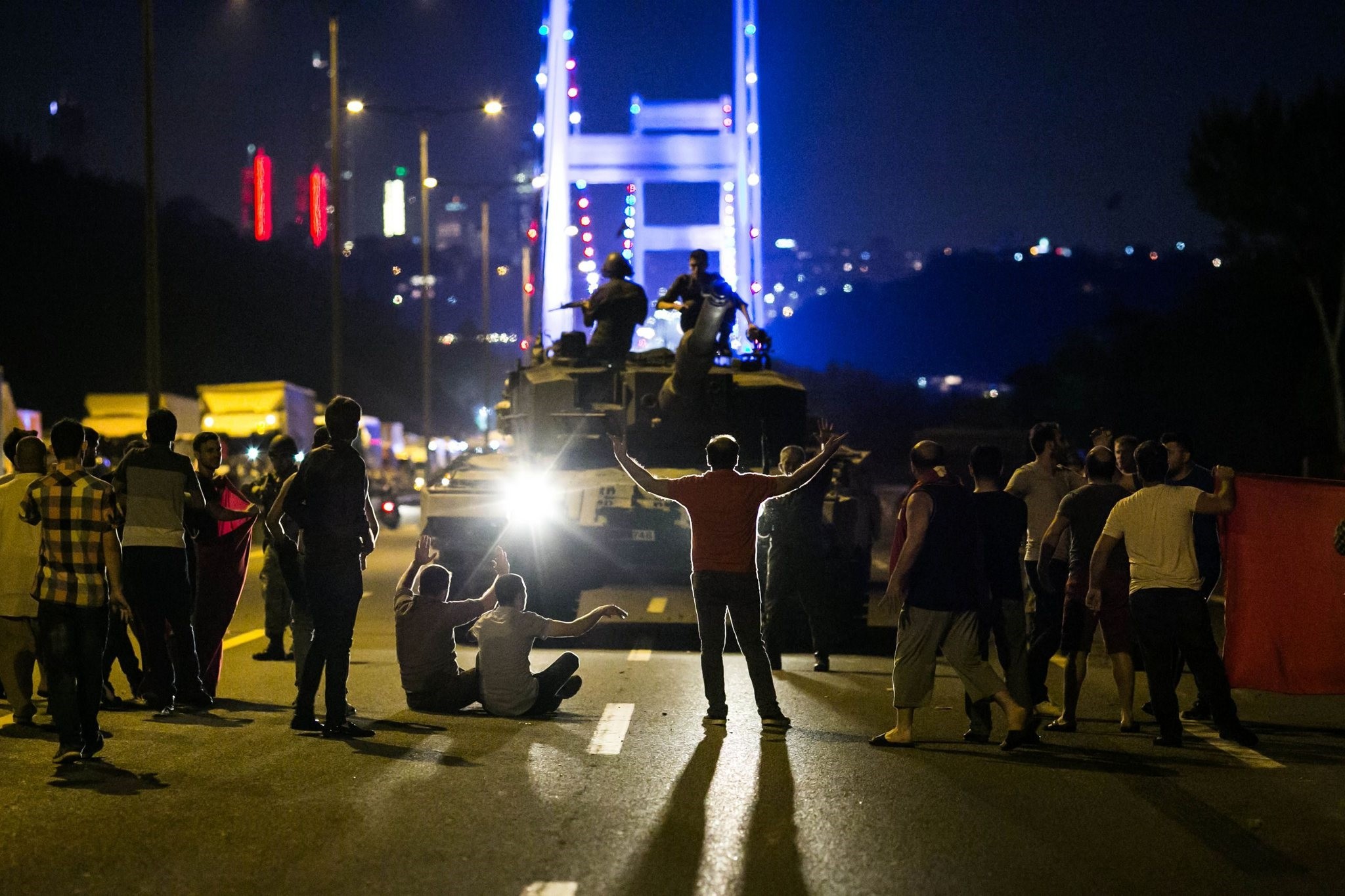 Germany has granted political asylum to a number of Turkish military personnel and their families who hold diplomatic passports and have suspected links to the Gülenist Terror Group (FETÖ), the German media reported late on Monday.

The German Interior Ministry was not immediately available for comment but according to the Sueddeutsche Zeitung daily and public broadcasters WDR and NDR, authorities have confirmed that Germany gave positive responses to the asylum petitions of fugitive former officials who were involved in the failed coup attempt in July 2016.

The Turkish officials seeking asylum are thought to be former officers who worked in NATO missions abroad and have links to Germany, where they were previously assigned by the Turkish military.

FETÖ has long posed as a religious charity movement to attract followers and has managed to recruit followers around the world, establishing a global network of schools and companies on nearly every continent, spanning from the far corners of Africa to the U.S. state of California.

In the wake of the deadly coup attempt on July 15, Turkey has worked tirelessly to locate FETÖ members worldwide, focusing on the commercial entities of the terrorist cult. European countries, which have also been blamed for harboring supporters of other terrorist groups, failed to respond to Turkey's requests for extradition, unlike Arab and Asian countries that have granted Ankara's extradition requests.

Germany is singled out among European countries for embracing some 250 fugitive diplomats and soldiers accused of involvement in the coup with suspected links to FETÖ. The U.S. is the second most preferred destination of Gülenists fleeing their native Turkey; there, the terrorist group's leader Fetullah Gülen lives on a posh, sprawling retreat in Saylorsburg, Pennsylvania. The terrorist group runs dozens of charter schools and companies across the U.S.

Ankara has vowed to bring all FETÖ suspects to justice in the aftermath of the coup attempt that laid bare just how desperate the terrorist group was to seize power in the face of a crackdown against it.