Every weapon obtained by YPG constitutes a threat to Turkey, FM Çavuşoğlu says 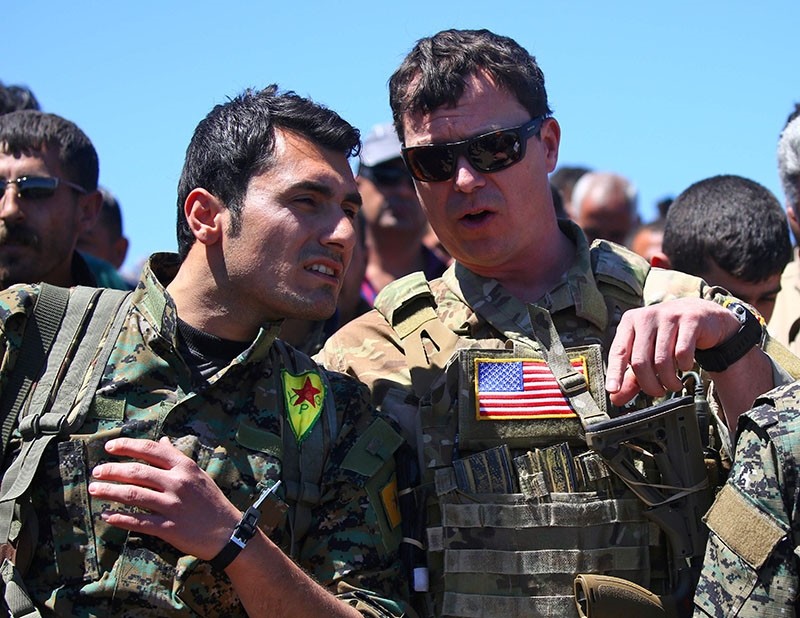 This file photo taken on April 25, 2017 shows a US-led coalition officer, speaking with a militant from the YPG at the site of Turkish airstrikes near northeastern Syrian town of Derik, known as al-Malikiyah in Arabic, on April 25, 2017. (AFP Photo)
by Daily Sabah May 10, 2017 12:00 am

Foreign Minister Mevlüt Çavuşoğlu said Wednesday that every weapon obtained by the PKK-affiliated People's Protection Units (YPG) in northern Syria constitutes a threat to Turkey, and Turkey considers both the PKK and YPG as terror groups.

Speaking in Montenegro's capital Podgorica, Çavuşoğlu said that the U.S. administration knows Turkey's position on YPG very well and should not take wrong steps in Syria. 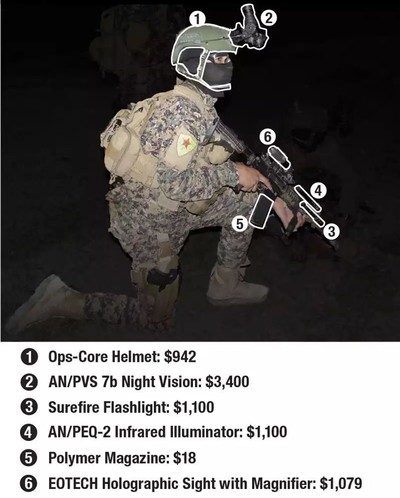 The U.S. support for the SDF has been a major strain on relations between Washington and Ankara as the YPG forms the backbone of SDF forces. The U.S. says supporting SDF is the only alternative for defeating Daesh terrorist group, whereas Turkey says an alternative should be formed through local Arab tribes backed by the countries in the region instead of supporting a terrorist group.