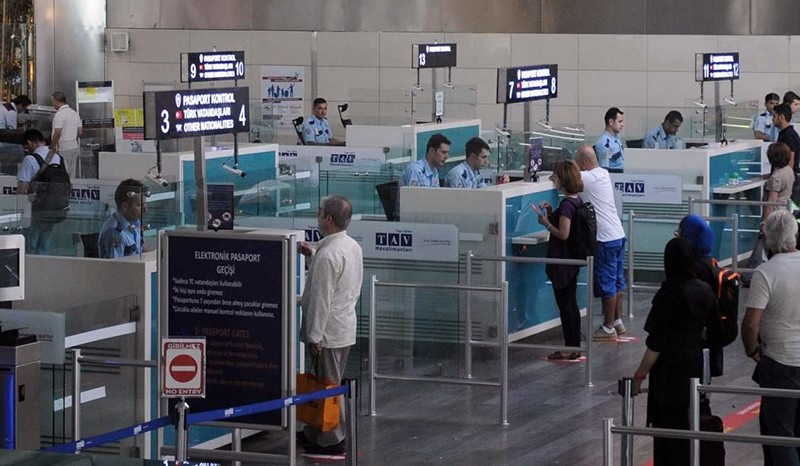 The Cabinet of Ministers of Ukraine approved an agreement with the Turkish government on Wednesday allowing their citizens to travel to each other's countries without passports.

Ukrainian Prime Minister Volodymyr Groysman disclosed that the decision was accepted without discussion.

The deal was signed back in March in Ankara, during PM Groysman's two-day working visit to Turkey.

Ukrainian citizens can now travel to Turkey using only their national identification cards, and vice versa for Turkish citizens.

The move is expected to remove any remaining obstacles to tourism activities between the two countries, a Ukrainian official said.

The two countries' citizens can go in and out, transit or remain within the territory of Ukraine or Turkey without a visa for 90 days.