US to increase cooperation on Turkey's fight against PKK, Mattis tells Işık 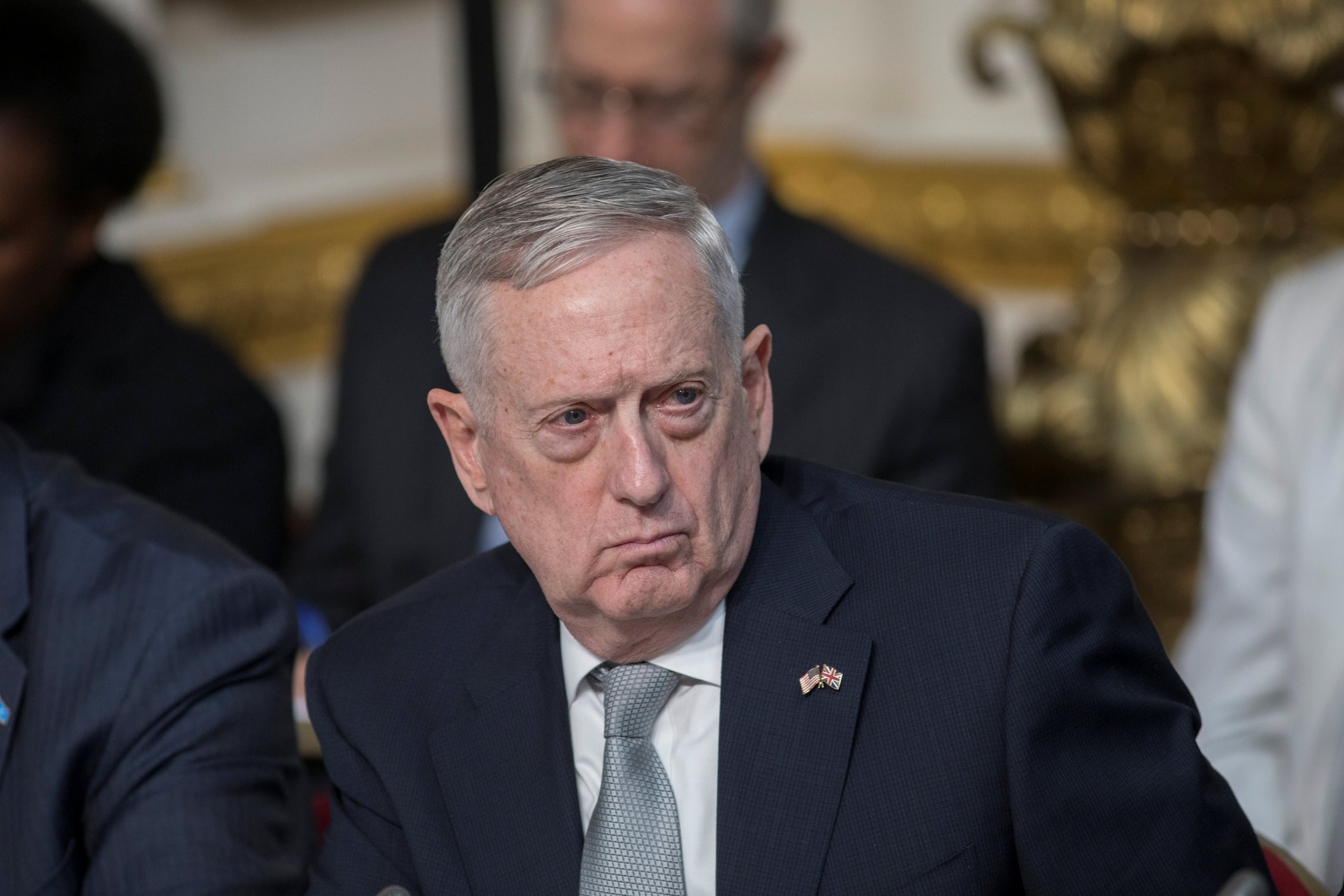 US Secretary of Defense Jim Mattis told his Turkish counterpart Fikri Işık that the U.S. is planning to increase cooperation on Turkey's fight against PKK.

According to a statement released by the Pentagon, the leaders firmly agreed on concerns regarding the PKK as Mattis reaffirmed support for Turkey in its fight during their meeting at the White House on Tuesday.

Işık and Mattis also discussed the crisis in Syria and agreed to continue cooperate to end the scourge of violence and alleviate human suffering, the statement said.

"The secretary recognized the generosity of the Turkish government and people in managing the refugee and humanitarian challenges stemming from Syria."

The PKK -- listed as a terrorist organization by Turkey, the U.S. and the EU -- resumed its armed campaign against Turkey in July 2015. Since then, it has been responsible for the deaths of some 1,200 Turkish security personnel and civilians, including a number of women and children.