Cyprus reunification talks to resume in Geneva on June 28: UN 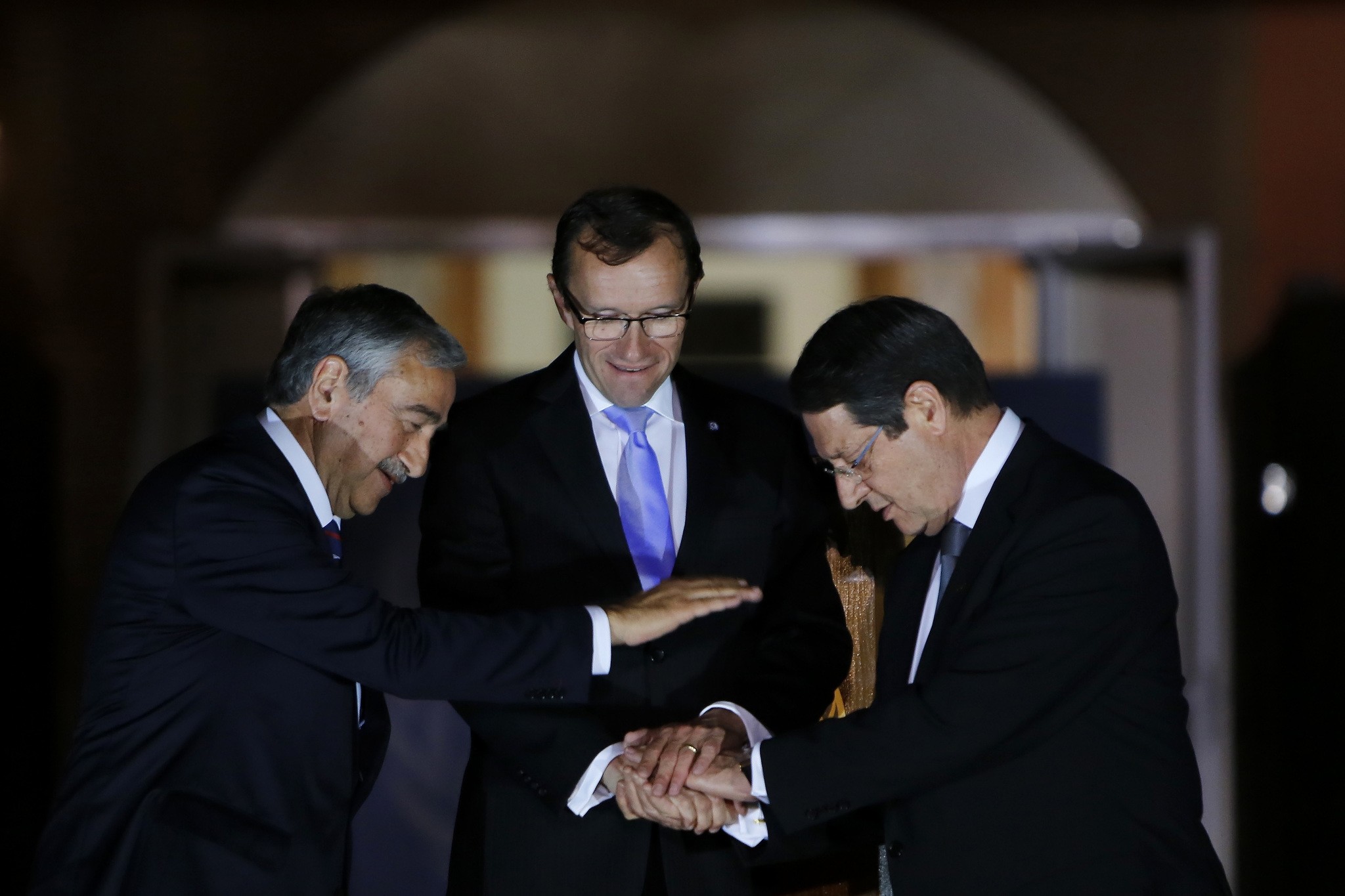 The UN secretary-general on Friday announced a Cyprus conference in Geneva on June 28, following a meeting with Turkish and Greek Cypriot leaders last Sunday.

Turkey, Greece and the U.K. will participate as guarantor powers, and the EU in an observer capacity, the statement added.

Shortly after Sunday's meeting, President Akinci had expressed hope for a "win-win" on Cyprus.

The Eastern Mediterranean island has been divided since 1974, when a Greek coup was followed by violence against the island's Turks, and Ankara's intervention as a guarantor power.

Akinci and Anastasiades have been involved in reunification talks to create a federal state since May 2015.

The pair met several times in Geneva last year, but their last meeting in February was fraught with controversy over a Greek Cypriot decision to introduce a commemoration of the 1950 Enosis referendum on unification with Greece.

Both sides had agreed on most of the issues in the reunification deal but the sticking points, including a security and guarantees system, remain unresolved.