Turkey to send troops to Qatar for stability, peace efforts 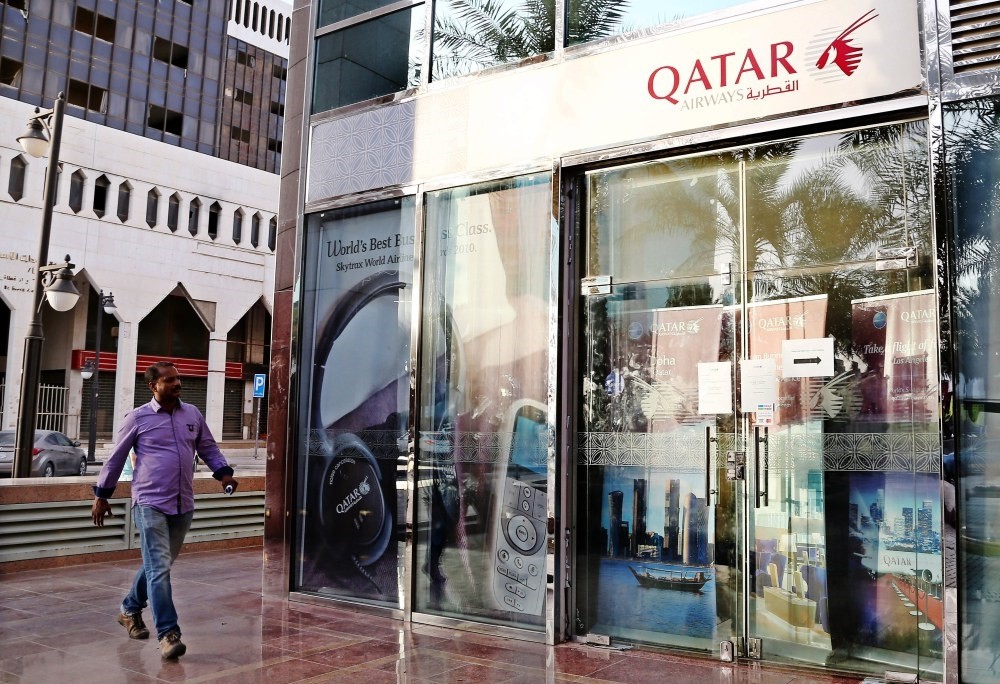 The Turkish Parliament on Wednesday ratified two deals on deploying troops to Qatar to train the nation's gendarmerie forces, in a move that is likely to bring more stability to the fragile region and boost Turkey's regional peacemaking influence.

Ankara's move to deploy troops to the small Arab peninsula country is expected to increase stability and help Turkish peacemaking efforts function better. The deal on deploying troops on Qatari soil, which is also expected to improve the country's army and boost military cooperation, was signed in April 2016 in the Gulf country's capital Doha. The deal was approved by Parliament after a period of one year.

Qatar's foreign minister said on Thursday that a dispute between Qatar and some Arab states is threatening the stability of the entire region, adding diplomacy was still Doha's preferred option and there would never be a military solution to the problem, Reuters reported.

Sheikh Mohammed bin Abdulrahman al-Thani told reporters that Qatar had never experienced this type of hostility, even from an enemy country. He added that Turkish troops would be deployed to the country "for the sake of the security of the entire region."

Turkey already sent around 100 troops to the Al Rayyan Air Base in Qatar in October 2015. The duty of the Turkish troops stationed in Qatar is reportedly to train Qatari troops and intervene when the country is faced with threats from inside.

Foreign Minister Mevlüt Çavuşoğlu visited the troops at the air base in November 2016. It is accessible by sea and air for logistical support.

The capacity of the air base is reportedly around 3,000. It remains unknown how many soldiers will be stationed at the base.

Qatar denied the accusations, calling the move "unjustified." President Recep Tayyip Erdoğan criticized the Arab states' move, saying isolating Qatar and imposing sanctions will not resolve any problems and added that Ankara will do everything in its power to help end the crisis.

Turkey has maintained good relations with Qatar as well as several of its Gulf Arab neighbors. Turkey and Qatar have both provided support for the Muslim Brotherhood in Egypt and backed opposition fighting to overthrow Syria's Bashar al-Assad.

Lawmakers from the Justice and Development Party (AK Party) have proposed debating two pieces of legislation, allowing Turkish troops to be deployed in Qatar and approving an accord between the two countries on military training cooperation, AK Party and Nationalist Movement Party (MHP) officials said. The second agreement would enable Turkish gendarmerie forces to train Qatari gendarmerie forces in Qatar.

The incident triggered a diplomatic row between Qatar and its neighbors. The repercussions of cutting ties have been the canceling of flights to and from Qatar, shutting down border gates, freezing the activities of banks operating in Qatar and calling on all of the country's citizens and ambassadors to leave the respective Arab states as soon as possible.

Saudi, Emirati and Bahraini citizens have been prohibited from traveling to Qatar. Those who are already in the country and have been residing in it were given 14 days to leave. Qataris have been affected by the diplomatic crisis as well. All Qatari citizens in the aforementioned countries must leave within a fortnight.