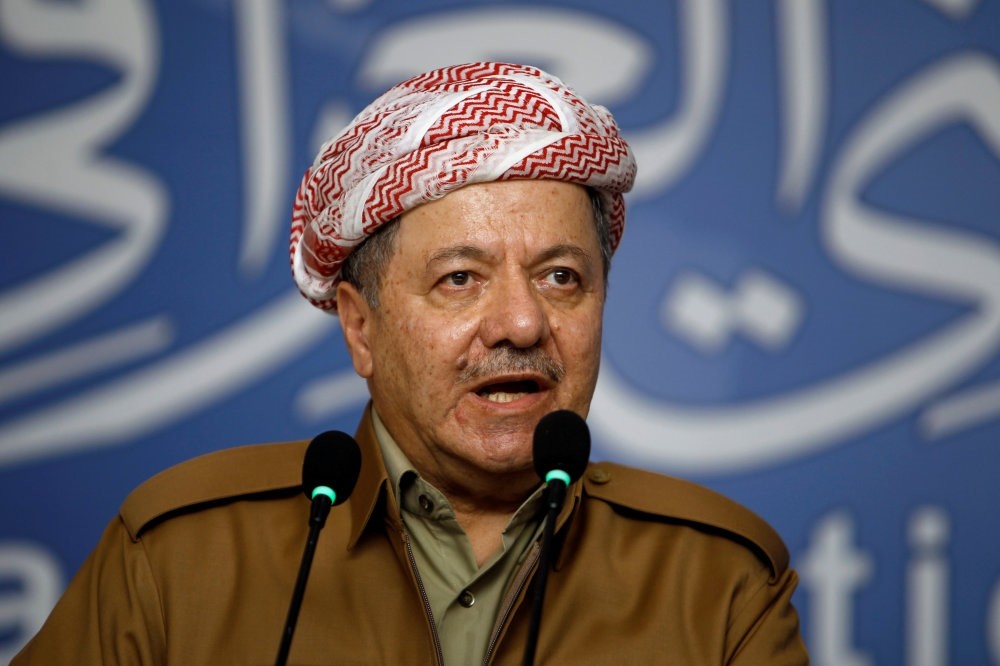 The U.N. said it will not be "engaged in any way or form" in the process surrounding the independence referendum in Iraq's northern semi-autonomous Kurdish region planned for September.

The statement by the United Nations Assistance Mission For Iraq (UNAMI) released late on Wednesday could cast doubts on the credibility of the vote, which has already sparked wide criticism from the central government in Baghdad and several regional and Western nations.

Last week, the president of the Kurdish Regional Government, Masoud Barzani, said the vote, slated for Sept. 25, will determine whether the Kurdish region would secede from Iraq.

The balloting is to be held in three governorates that make up the Kurdish region but also in areas that are contested by both the Kurds and the central government. Those disputed areas have been under the Kurds' control since the 2014 Daesh onslaught in western and northern Iraq and the withdrawal of security forces from these areas.

The UNAMI statement did not say why it was distancing itself from the referendum, but added that it "seeks to rectify inaccurate news reports that UNAMI will oversee, support or observe" the vote. UNAMI "has no intention to be engaged in any way or form" with the referendum, it concluded.

Baghdad says such a referendum cannot be determined by a single party and that it will lead to more problems. Turkey, Iran, Germany, the U.K. and the U.S. have also expressed strong displeasure over the vote. The Western states criticizing the decision have mainly argued there should be consultation with the Iraqi central government and that the move would distract from the U.S.-led coalition's fight against the Daesh terror group.

The referendum "would be an attempt against Iraq's territorial integrity," Kalın said during a press briefing in Ankara, adding that authorities in both Irbil and the central government in Baghdad are being consulted.

On Thursday of last week, U.S. State Department spokeswoman Heather Nauert said that the KRG's ambitions were understood but called the issue an internal one affecting the Iraqi people, adding that the U.S. supports "a unified, stable and democratic Iraq."

With a population of about 5 million, Iraq's Kurdish region already enjoys a high degree of autonomy, including its own parliament and armed forces. Since the 2003 U.S.-led invasion that toppled Saddam Hussein, relations with the central government in Baghdad have become strained over a range of issues, including the sharing of oil revenues and control of some areas, such as the oil-rich city of Kirkuk.