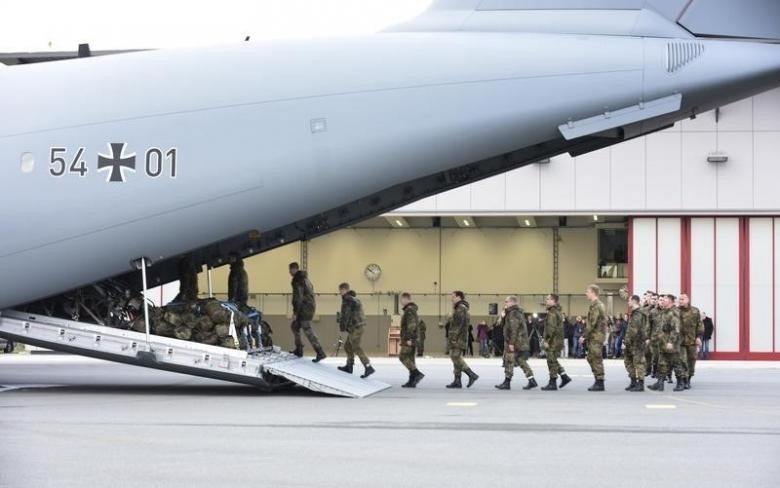 Germany's Bundestag voted late Wednesday to withdraw troops from Turkey's Incirlik Air Base. The vote came after recently strained relations between the two countries, as Berlin had announced on June 7 that German troops stationed in the southern Turkish base would be moved to a military facility in Jordan.

The German government has also decided to withdraw its refueling and reconnaissance aircraft from Incirlik base to Azraq, Jordan, after tensions between the two countries rose in late May after a German parliamentary delegation was not allowed to visit the base.

The move was in response to Germany's attitude towards Turkish deputies during the recent constitutional referendum period where Turkish officials were barred from holding meetings in Germany, drawing a strong reaction from Ankara.

In addition, after the coup attempt on July 15, 2016 in Turkey, suspected FETÖ members have sought asylum in Germany despite being wanted by Ankara for their alleged involvement in the coup bid.