Only Ankara and Doha will decide on fate of Turkish military base in Qatar, Deputy PM says 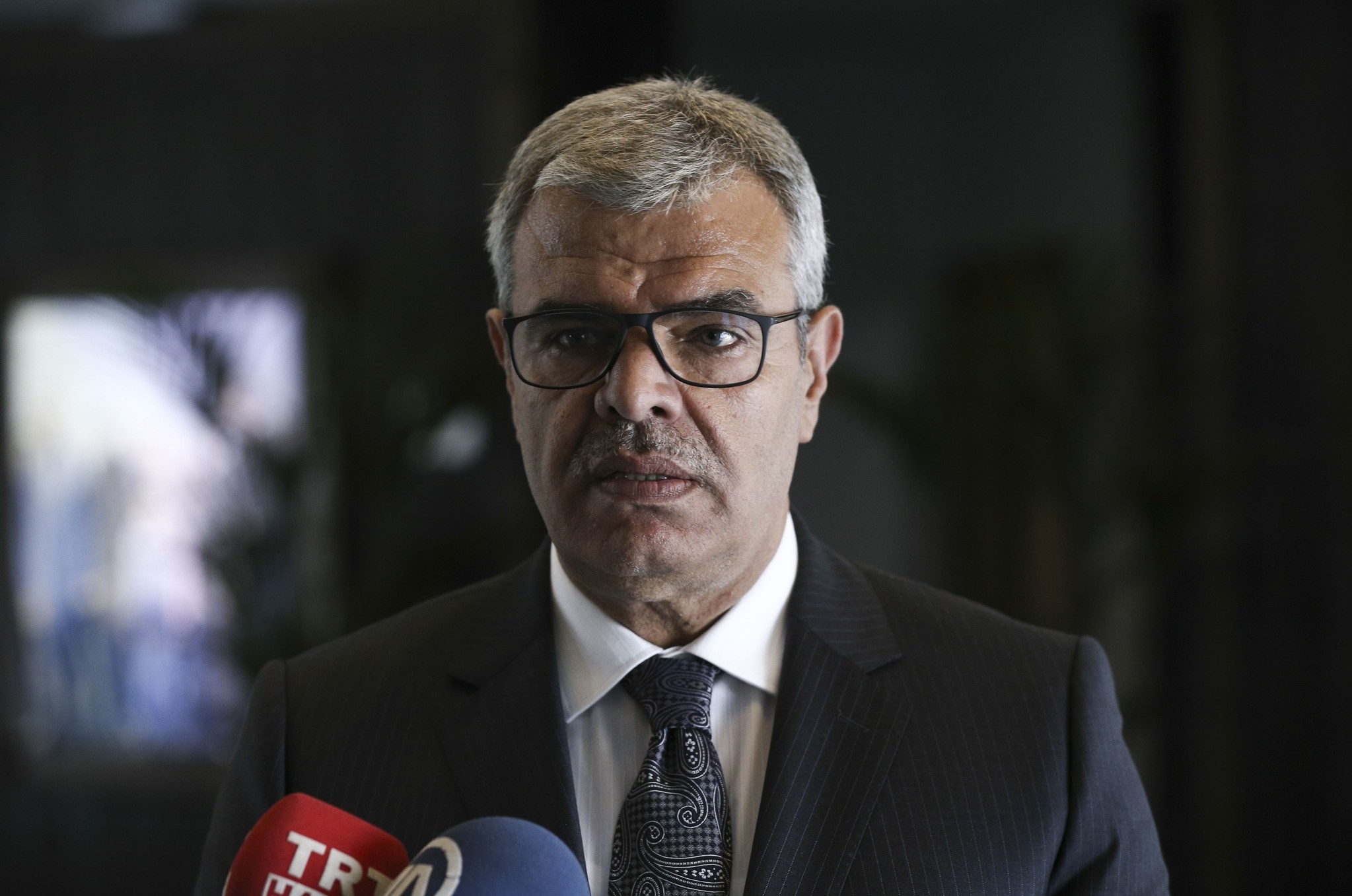 Deputy Prime Minister Veysi Kaynak said on Wednesday that only Ankara and Doha will decide on the fate of the Turkish military base in the tiny Gulf country involved in a major dispute with four other Arab nations.

The senior official told The Associated Press that the Arab states' pressure for Qatar to shutter the Turkish base amounts to a violation of Qatar's sovereign rights and urged the Arab countries to overcome their differences "in a brotherly" manner.

Kaynak said "those who will make the decision (about the base) are the two countries that made the agreement, the pact: Qatar and the Republic of Turkey."

He reiterated Ankara's position that the Turkish base is for the benefit of the region's security and that it "is not an occupation, an annexation force."

Kaynak spoke after Saudi Arabia, Egypt, the United Arab Emirates and Bahrain dismissed Qatar's response to their demands for ending the crisis as "not serious."

The first batch of 25 Turkish soldiers who left for Qatar to be stationed at the Turkish military base have already arrived in the country. Turkey will also send five armored vehicles as part of the first unit of deployment.

The deal to allow the troop deployment to Qatar is meant to improve the country's armed forces and boost military cooperation and was signed on April 2016, in Doha.

Under the legislation, the military forces of both countries will also be able to carry out joint exercises. Officials from both Qatar and Turkey have said the move is aimed at contributing to regional and world peace.