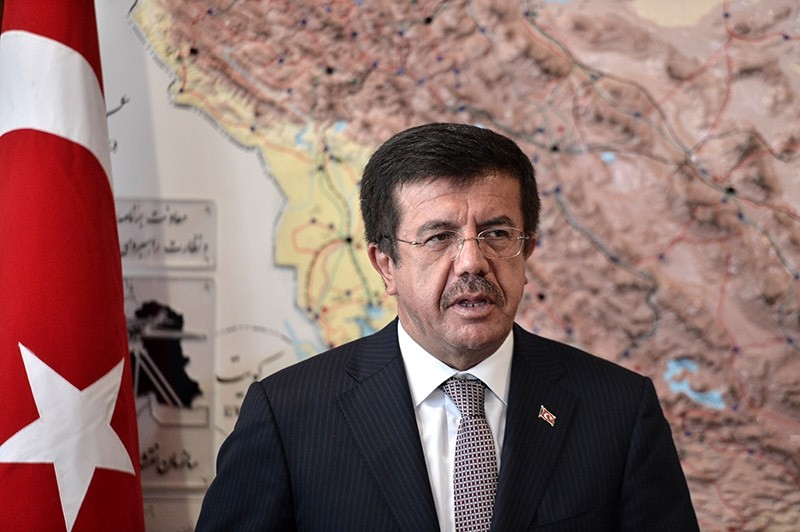 "I can confirm that [Austrian] Foreign Minister [Sebastian] Kurz has in fact forbidden the Turkish economy minister from entering the country," the spokesperson said.

Meanwhile, economy ministry said it had not made a formal request to organize an event to commemorate coup in Austria.

The ministry added in a statement there had been plans for Zeybekçi to meet in the near future with the Austrian foreign and economic affairs ministers but made no separate demand.

Last week, the Netherlands also banned Deputy Prime Minister Tuğrul Türkeş from attending a similar event in the country to commemorate the failed coup with Turkish citizens living in the country.