Turkey denies German lawmakers' visit to NATO base in Konya 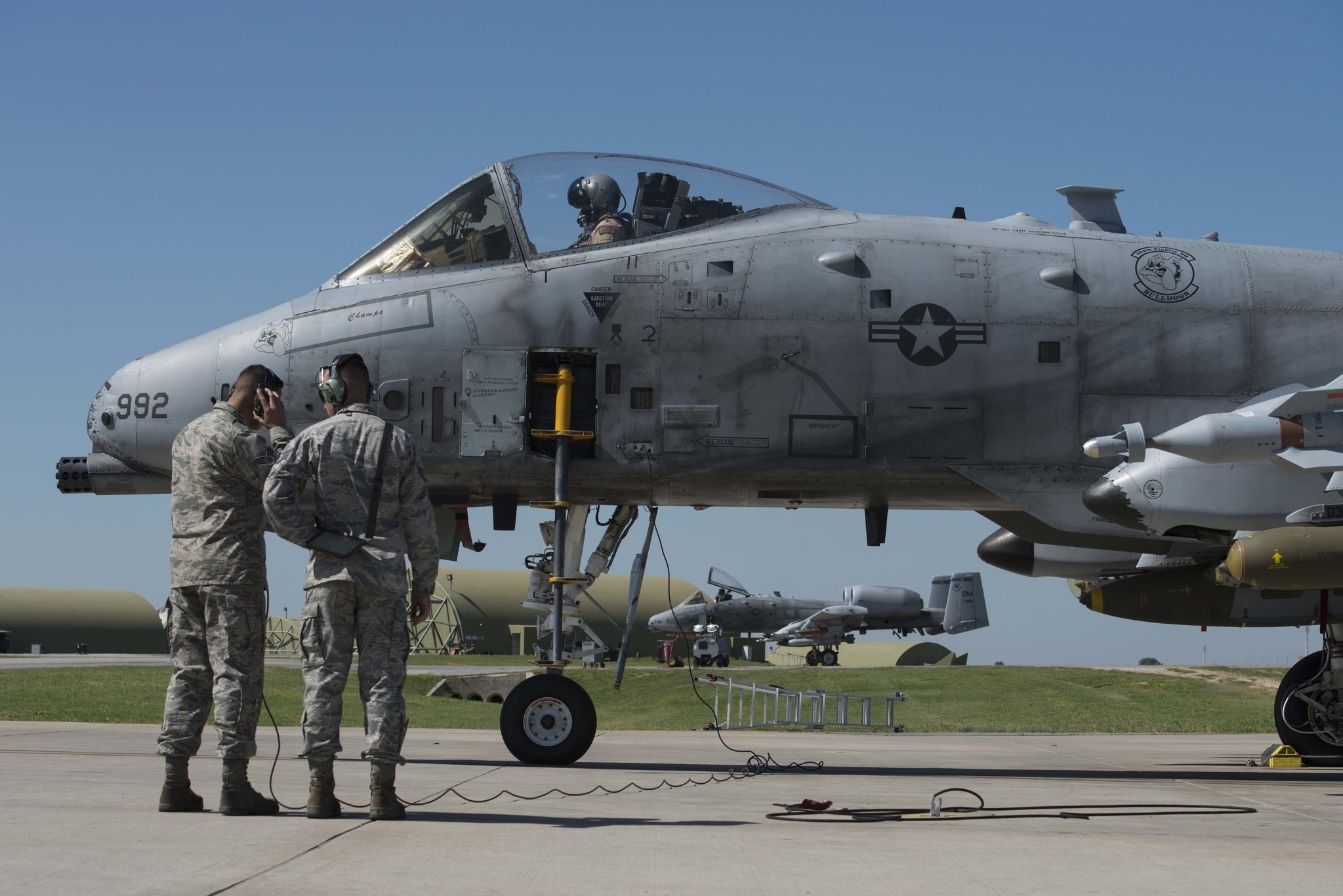 Turkey refused on Friday to give permission to seven German lawmakers who were planning to visit German soldiers stationed at a NATO base in the central Turkish province of Konya, Berlin officials said.

The German parliament's press office said last week that the seven Bundestag lawmakers were due to visit the base on July 17 in order to assess Germany's participation in reconnaissance flights over Syria.

The tension between Germany and Turkey once again was on the rise after Germany did not allow Turkish President Recep Tayyip Erdoğan to address Turkish expats in Germany when he visited for the G20 summit.

Ahead of parliamentary elections in September, Angela Merkel's coalition partner, the Social Democratic Party (SPD), took a surprise decision and demanded to withdraw German soldiers from İncirlik, in protest to Turkey's stance.