Erdoğan to embark on Gulf countries tour amid Qatar row 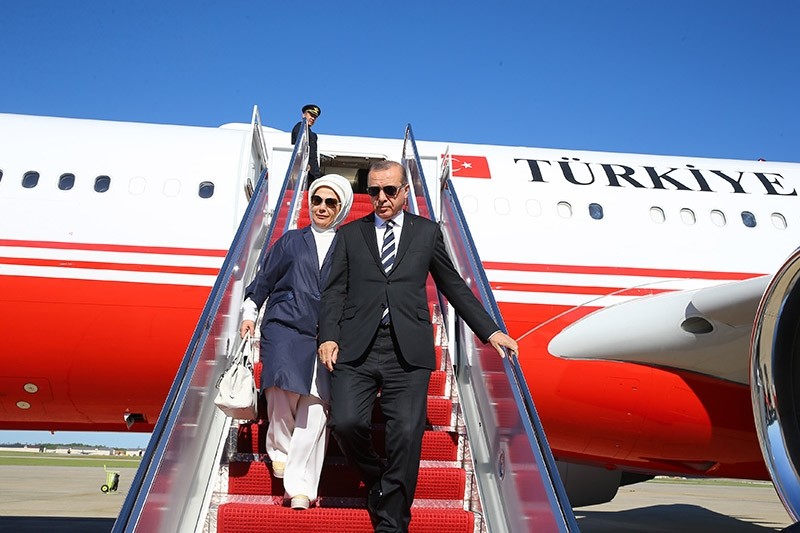 Erdoğan will first visit Saudi Arabia on July 23, and then head to Kuwait, which assumed a mediatory role in the crisis. The president will finally visit Qatar on July 24.

Turkey has been a staunch ally of Qatar in its dispute with Gulf Arab neighbors, with Erdoğan reaffirming Turkey's support for Qatar on numerous occasions. He also called for the blockade imposed by Arab states to be completely lifted.

Turkish parliament also approved a motion to deploy troops in Qatar on June 7, a process that was accelerated by the diplomatic spat.