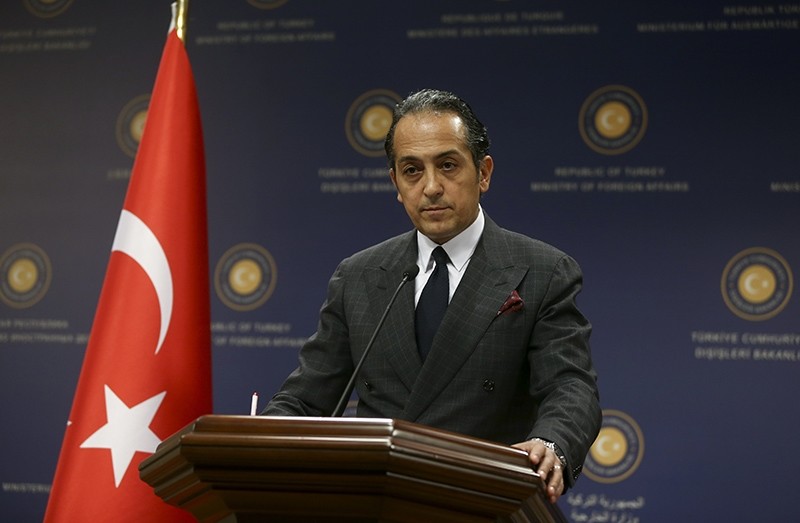 Turkey dismissed media reports claiming that Ankara softened its stance regarding the upcoming referendum that will be held by the Kurdistan Regional Government (KRG) in Northern Iraq.

"Our stance regarding this matter has not changed in any way" Müftüoğlu added.

Müftüoğlu's statements are in response to reports by several Kurdish media outlets, which fabricated statements by Foreign Minister Mevlüt Çavuşoğlu, claiming that he said Turkey would accept KRG's independence under specific conditions.

Turkey has opposed the independence vote, saying that would be a "grave mistake" that would "result in undesired results" for regional peace and security.

US concerned of independence referendum

U.S. Ambassador to the U.N. Nikki Haley on Tuesday expressed concerns on the planned referendum, claiming that it could cause "a distraction from urgent priorities."

"Any type of independence referendum would result in distraction from urgent priorities such as fighting against Daesh and stabilizing Iraq," read a statement following a meeting between Haley and U.N. envoy to Iraq Jan Kubis.

On July 9, Iraqi Prime Minister Haider al-Abadi declared victory against Daesh in Mosul, but dramatic photos from the centuries-old city that went viral on social media and on news sites show huge destruction.