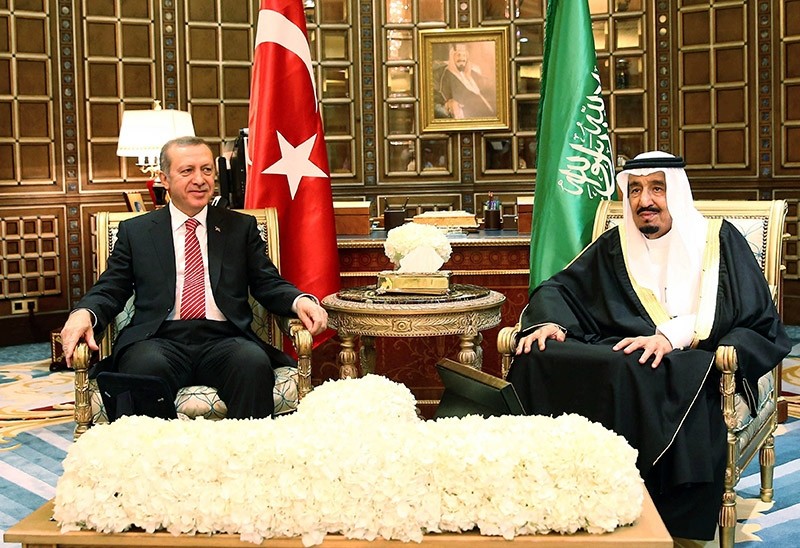 President Recep Tayyip Erdoğan will begin a two-day visit to Gulf countries on Sunday as part of efforts to resolve the ongoing diplomatic crisis in the region, according to the presidential press office.

Erdoğan will visit Saudi Arabia, Kuwait and Qatar on Sunday and Monday, the office said in a statement.

His first stop will be the Saudi port city of Jeddah on Sunday, during which he will meet with Saudi Arabia's King Salman bin Abdul Aziz al-Saud and Crown Prince Mohammed bin Salman al-Saud.

Relations among the Gulf countries will be on the agenda and the leaders are expected to exchange views on regional and international issues and present a solution to end regional tensions, the office said.

Doha denies the accusation and contends the blockade is a violation of international law.

Earlier this week, experts said that Erdoğan will convey the message that the spat is unsustainable, artificial and damages everyone's interests. Apart from the political aspect of the crisis, Erdoğan is also expected to mention the economic damage of the ongoing dispute.