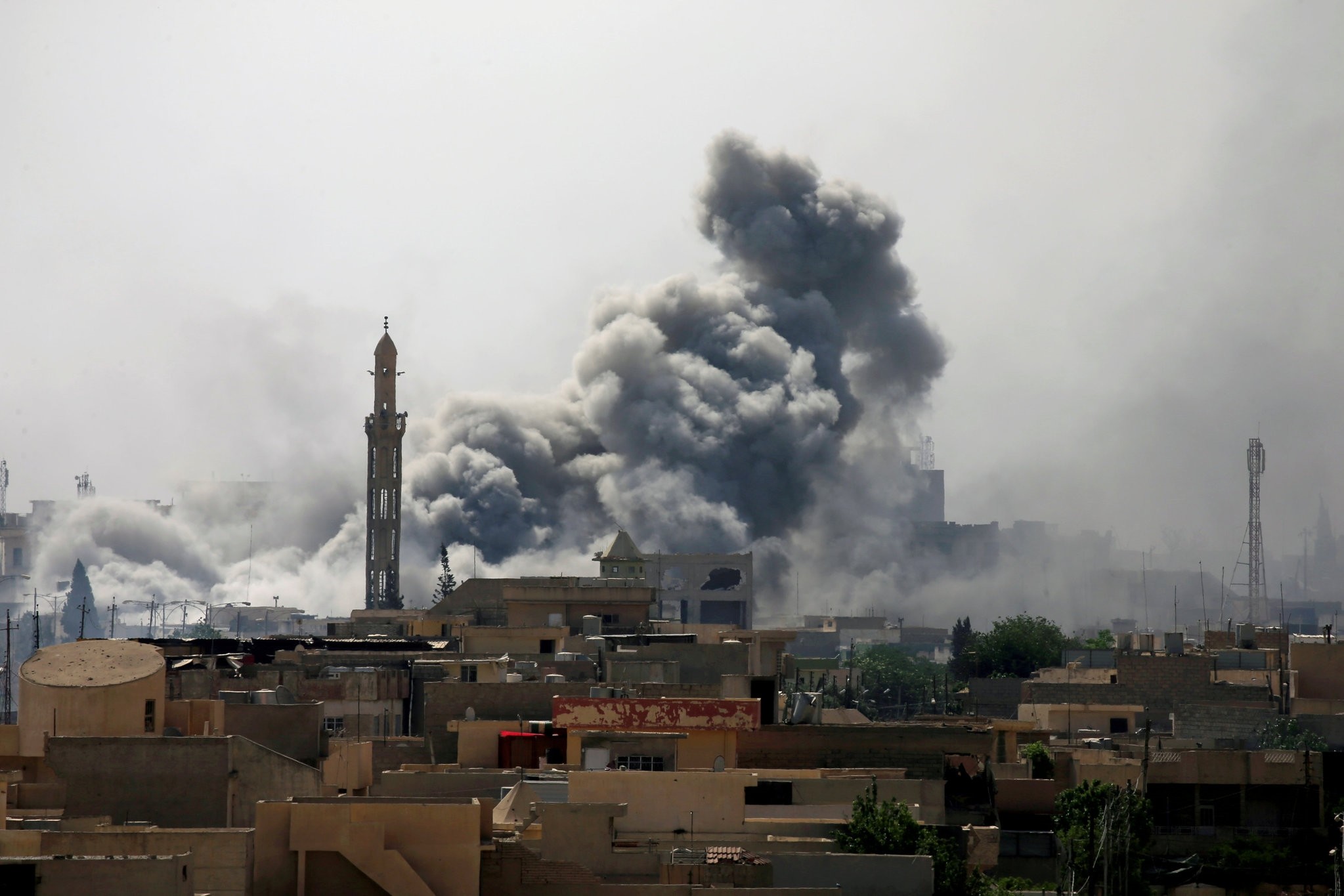 Iraq's Ambassador to Ankara Hisham al-Alawi at a press conference Thursday stressed Baghdad's need for cooperation with Turkey in rebuilding Mosul after Iraqi forces recently prevailed in eradicating Daesh from the city. Speaking to the press at the Iraqi embassy, Alawi underscored the importance of cooperation with Turkey after the Mosul victory. Emphasizing that Iraq "values what has been offered [by Ankara]," Alawi said that Baghdad needs Ankara's support. Touching on the roles of Turkish nongovernmental organizations (NGOs) and governmental ones, the ambassador said that the Turkish Cooperation and Coordination Agency (TİKA) may play an important role in restoring prosperity and order in Mosul.

Commenting on Mosul Thursday during a press conference, presidential spokesman İbrahim Kalın said that the city is in need, stressing that Turkey is ready to help assist in the rebuilding process.

Meanwhile, Prime Minister Binali Yıldırım and his Iraqi counterpart Haider al-Abadi spoke in a phone conversation on Wednesday, discussing what steps can be taken in the rebuilding of Mosul as well as bilateral coordination in the fight against terrorism in the region.

Yıldırım also congratulated Abadi on Iraq's declared victory over Daesh in Mosul. According to sources from the Prime Ministry, both leaders reaffirmed bilateral efforts to fight terrorist groups in the region.

Regarding the issue, the Foreign Ministry released a written statement stressing Ankara's readiness to lend a helping hand to the Iraqi government. The statement indicated that Turkey is willing to spend $750,000 as part of the first step to rebuild Mosul.

Ali Onaner, the deputy director of the Foreign Ministry's Iraq Relations Department, previously said: "The process for Mosul to achieve stability has begun. Turkey is taking its place in the process." The diplomat emphasized that Ankara will stand with Baghdad and is willing to offer its help for as long as it is needed.