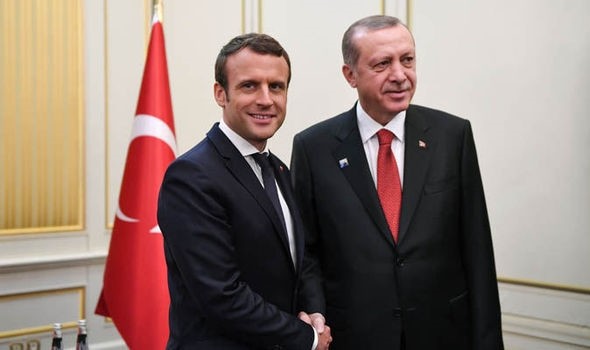 According to presidential sources, Erdoğan and Macron agreed to work together to ensure peace and resolve the conflict as they voiced their concerns over the tension caused by Israeli restrictions and the losses of life.

Israel, for its part, has refused to remove the detectors, claiming the security measures are similar to procedures taken at other holy sites around the world.

It later annexed the city in 1980, claiming all of Jerusalem as the Jewish state's "eternal" capital -- a move never recognized by the international community.