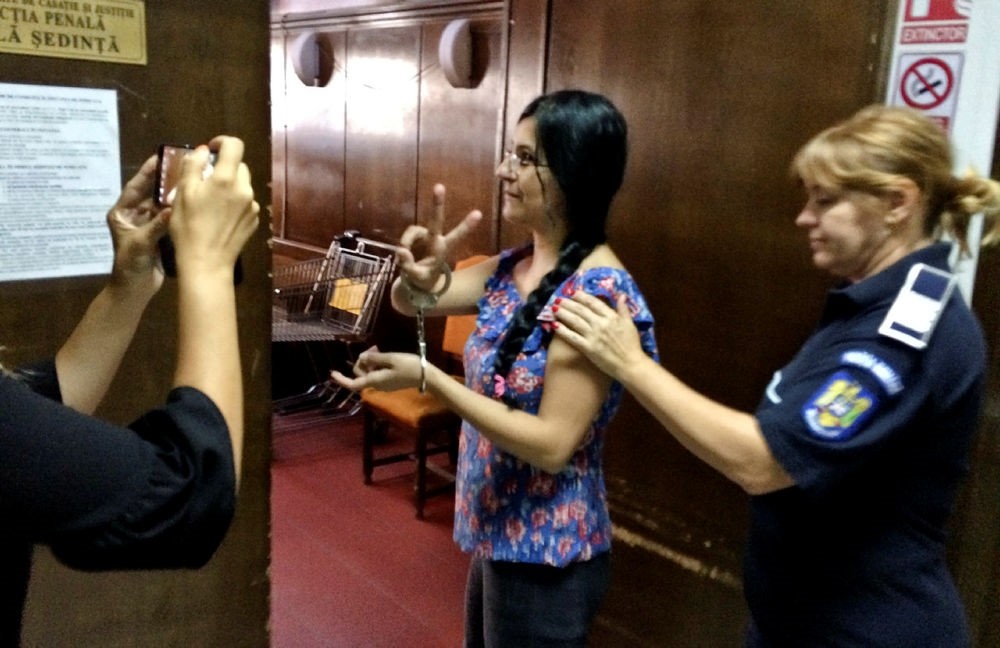 | AP Photo
by Daily Sabah Jul 25, 2017 12:00 am
A Romanian court on Tuesday released a PKK suspect wanted in Turkey over her connections with the terror group.

The court in the western city of Timisoara released Nalan Oral who had a pending extradition hearing on July 31.

Previously, Turkey's Ambassador to Romania, Osman Koray Ertaş pressed for her extradition to Turkey on her alleged links to "a left-wing terrorist group."

Oral is suspected of conducting activities in support for the PKK in Belgium.

She was arrested at the Romanian border on July 8 because her name appeared on an Interpol list. It has since been removed.

PKK also has a large network across Europe and carries out significant propaganda, recruitment and funding activities. The PKK is considered a terror group by the U.S., the EU and Turkey.

Turkish officials often criticize European authorities for failing to cooperate with Turkey in the fight against the terror group and for turning a blind eye to their activities in EU countries.
Last Update: Jul 25, 2017 9:10 pm
RELATED TOPICS