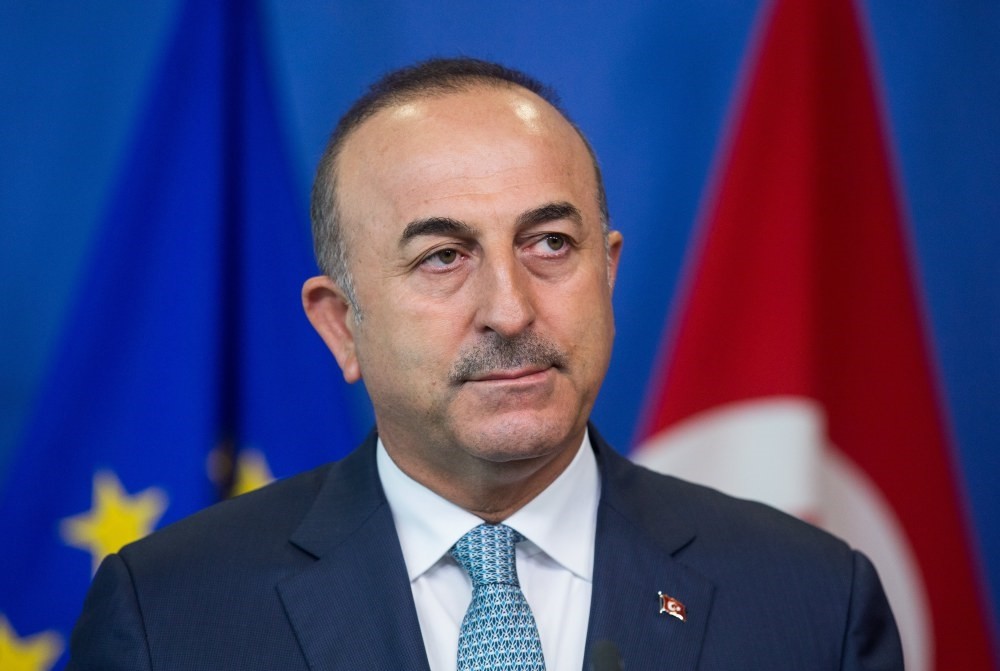 Turkey's Foreign Minister Mevlüt Çavuşoğlu will visit China between Aug. 2 and 3 to attend the second meeting of the Turkey-China Foreign Ministers' Consultation Mechanism.

At the meeting, Çavuşoğlu and his Chinese counterpart Wang Yi will discuss bilateral ties and exchange views on a wide range of regional and international issues.

President Erdoğan last paid a visit to China this May when he attended the One Belt, One Road (OBOR) Forum and held bilateral talks with President Xi.

After China, Minister Çavuşoğlu will travel to Manila, the capital of the Philippines, where he will participate in a series of meetings held as part of the 50th Association of Southeast Asian Nations (ASEAN) Foreign Ministers' Meeting.

Foreign ministers and deputy foreign ministers from 27 countries including the 10 ASEAN member states, 10 ASEAN dialogue partners (the EU, the U.S., Australia, China, the Republic of Korea, India, Japan, Canada, Russian, New Zealand) and countries of the ASEAN Regional Forum (ARF) will participate in the meetings.

Çavuşoğlu is expected to hold bilateral meetings with his foreign counterparts on the sideline of the event.

Turkey decided to establish institutional relations with ASEAN in 1999, in line with the association's increasing role in the region, acceding to the ASEAN Treaty of Amity and Cooperation (ASEAN/TAC) in 2010 during the 43rd ASEAN Foreign Ministers' Meeting held in Vietnam.

Turkey was also invited for the first time to the ASEAN Summit and ASEAN Foreign Ministers' Meeting as the special guest of ASEAN Term President, Brunei in 2013.

Çavuşoğlu also participated in the 48th ASEAN Regional Forum Foreign Ministers' meeting in August 2015, at the invitation of then ASEAN term president, Malaysia.