Morocco’s envoy to Turkey passes away 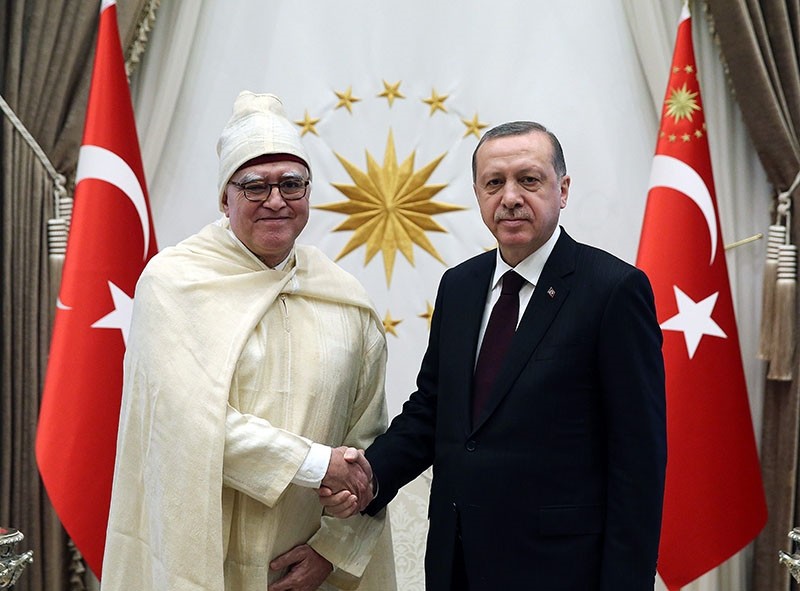 According to Moroccan MAP news agency's report based on Alim's family, the ambassador died in his home country's capital of Rabat.

Born in 1955, Alim had been working for the Moroccan Foreign Ministry since 1979.

The ambassador was appointed to his current duty as ambassador to Ankara on October 13, 2016.

Alim had been receiving treatment for diseases linked to his age, and could not attend to the Enthronement Day reception held at the Moroccan Embassy in Ankara on Sunday.