PM Yıldırım to make first visit to Vietnam in August 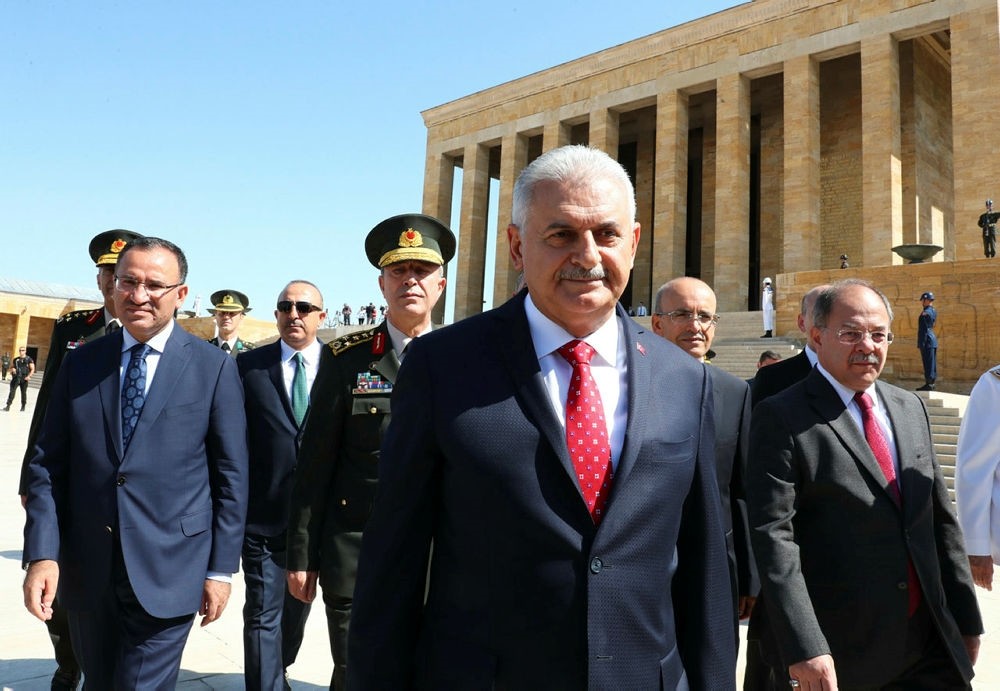 Prime Minister Binali Yıldırım is set to pay official visits to Vietnam and Singapore in the last week of August for bilateral meetings and business forums, marking the first time a Turkish premier or president visits Vietnam.

Yıldırım will attend Vietnam and Singapore Business Forums organized by Turkey's Foreign Economic Relations Board (DEIK) on August 20-24 and will have official talks on boosting the trade volume between Turkey and the two Asian countries.

The trade volume between Turkey and Vietnam amounted to $100 million in 2004. Despite the global downturn since then, it reached around $2.2 billion in 2014.