FM Çavuşoğlu calls on North Korea and US to ‘act reasonably’ 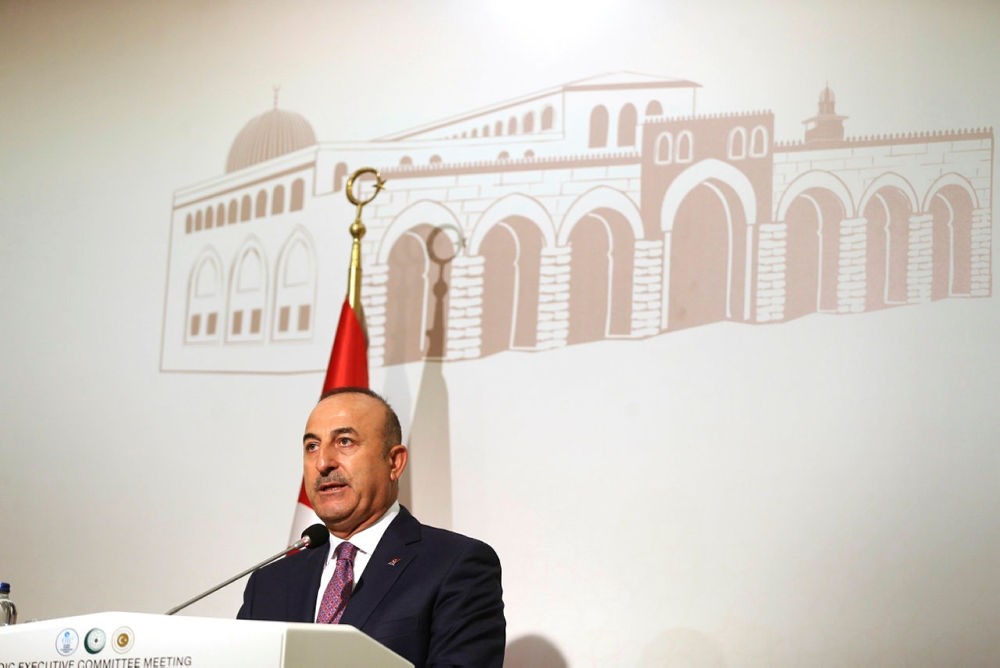 Turkish Foreign Minister Mevlüt Çavuşoğlu has condemned North Korea over its nuclear and missile tests and called on both the U.S. and North Korea to act reasonably.

Speaking to reporters in southern Antalya province on Friday, Çavuşoğlu warned that a showdown over nuclear weapons is not a children's game, and that the rising tensions will be in no country's interest.

Çavuşoğlu added that Turkey has taken the necessary measures to not to be affected by the tensions on an economic scale but underlined that a possible nuclear warfare would have serious consequences across the world.

On July 4, after the North test-launched an intercontinental ballistic missile that could potentially strike the continental U.S., leader Kim added a new caveat to his refusal to negotiate over its nukes or missiles. Instead of a blanket rejection, he ruled out such concessions "unless the U.S. hostile policy and nuclear threat to the DPRK are definitely terminated."

North Korea later announced a detailed plan to launch a salvo of ballistic missiles toward the U.S. Pacific territory of Guam, a major military hub and home to U.S. bombers. If carried out, it would be its most provocative missile launch to date.

Trump said this week the U.S. would unleash "fire and fury" on North Korea if it continued to threaten the U.S.

On Friday, he tweeted: "Military solutions are now fully in place, locked and loaded, should North Korea act unwisely." But on Thursday, he said, "we'll always consider negotiations," even if they haven't worked in the last quarter-century.