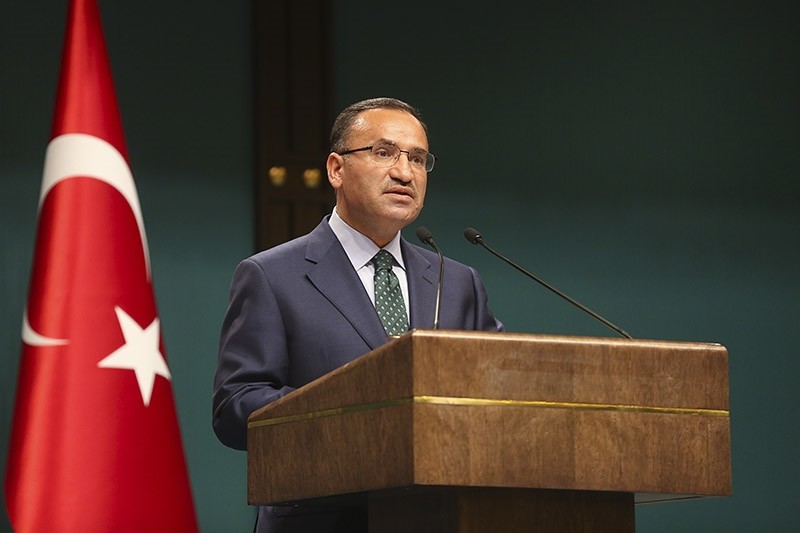 Government Spokesperson and Deputy Prime Minister Bekir Bozdağ reiterated Turkey's opposition to the upcoming referendum proposed by the Kurdistan Regional Government (KRG) in northern Iraq, saying that it poses a threat to stability in the region and violates the Iraqi constitution.

Speaking following a cabinet meeting in Ankara, Bozdağ said that Turkey is against any attempts that pose threat to peace and stability in the region, including the KRG referendum, which proposes to declare independence from the central government in Baghdad.

Bozdağ also noted that Turkey is against the creation of a terror corridor in Syria, in reference to the territory held by the PKK's Syrian offshoot Democratic Union Party (PYD) and its armed wing People's Protection Units (YPG).

"Turkey will retaliate in kind to any threat coming from PYD-held territory in Syria" Bozdağ said.

Turkey has opposed the independence vote, saying that would be a "grave mistake" that would "result in undesired results" for regional peace and security.