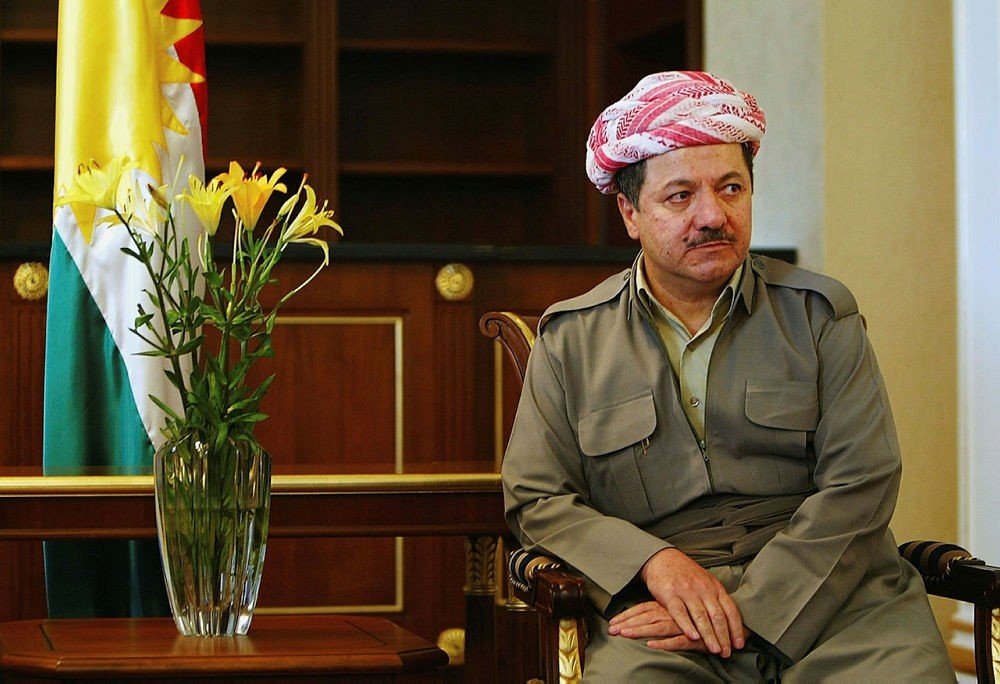 The Kurdistan Regional Government (KRG) President Masoud Barzani said a postponement of the controversial referendum on independence from Baghdad set for September 25 is out of the question.

Speaking to Okaz daily based in Jeddah, Barzani denied accepting U.S. Secretary of State Rex Tillerson's request to postpone the vote, saying he told Tillerson that the KRG was open to dialogue with the Baghdad government to resolve issues.

Earlier on Sunday, the executive secretary of the Patriotic Union of Kurdistan (PUK) Politburo said Iraq's Kurds may consider the possibility of postponing the referendum on independence in return for financial and political concessions from the central government in Baghdad.

"We don't accept to postpone the referendum with nothing in return and without fixing another time to hold it," Mala Bakhtiar said in an interview.

In June, KRG President Masoud Barzani announced that they would hold a referendum on independence from Baghdad on September 25.

However, since the KRG announced its plan to hold the referendum, it has gained little support from the international community and has instead faced harsh criticism.

Baghdad, like Ankara and Tehran, previously claimed that the referendum was not constitutional and would create more problems for the country.

The EU also declared its support for the territorial integrity of Iraq, while the U.S. and Kurdish opposition Goran Movement demanded the postponement of the referendum.

Barzani also said the KRG would hold presidential and parliamentary elections in November as scheduled and either he or a close aide would run for the leadership role.