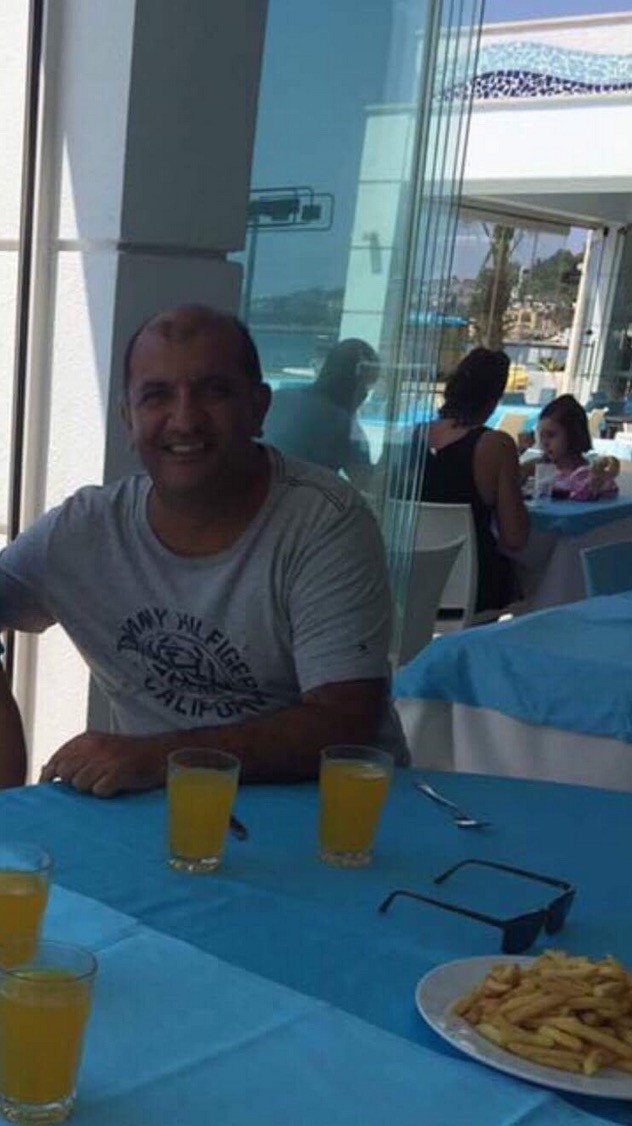 A German deputy of Turkish origin, Volkan Baran, ignored Berlin's warnings not to travel to Turkey and has been in vacation in coastal town of Didim, German journalist Martin Lejeune reported Sunday.

The journalist also shared a picture of the Social Democratic Party (SPD) deputy in a tweet. 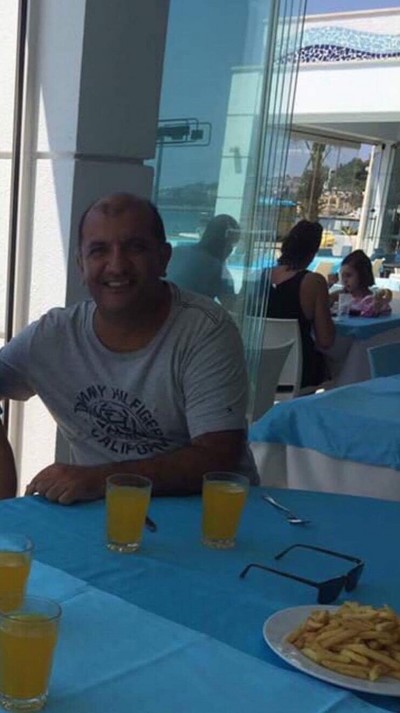 "Volkan Baran, enjoying his vacation in Didim, seems to not have cared about his party's travel warnings against Turkey," Lejeune said.

In July, German Foreign Minister Sigmar Gabriel, also a deputy of the SPD, made his country's new harsh policy toward Ankara public by advising German firms that investing in Turkey was no longer safe and said that economic sanctions were on the way, as eyes turned to the more than 6,500 German businesses operating in the country.

The Foreign Minister also advised Germans not to travel to Turkey.