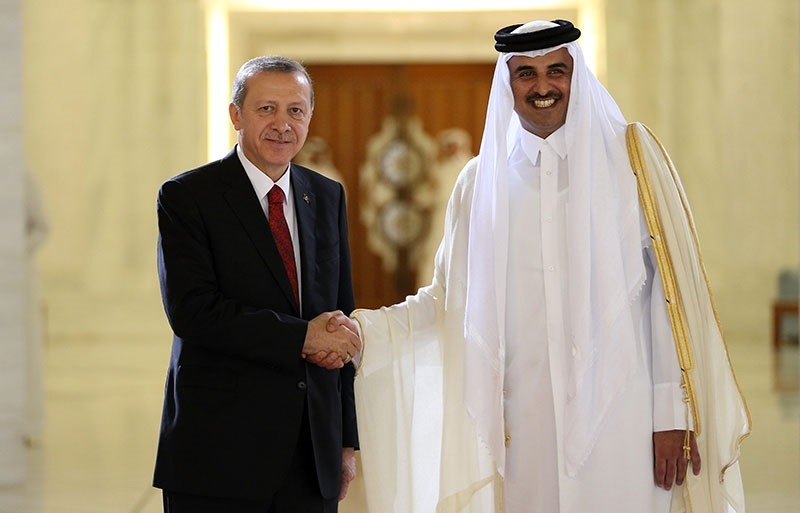 Bilateral relations between Turkey and Qatar, as well as regional and international developments are expected to be discussed in the planned meeting, the presidential press office said Wednesday in a written statement.

The Qatari sheikh's visit to Turkey comes after Ankara has repeatedly tried to resolve the ongoing diplomatic crisis between Qatar and the Gulf countries as a mediator.

The inter-Arab diplomatic crisis began on June 5, when Saudi Arabia, the United Arab Emirates, Egypt and Bahrain collectively severed diplomatic and transport ties with Qatar, accusing it of supporting terrorism in the region.

Kuwait has also played a central role in attempting to resolve the crisis, dispatching a number of high-level emissaries to relay messages between Qatar and the states aligned against it.