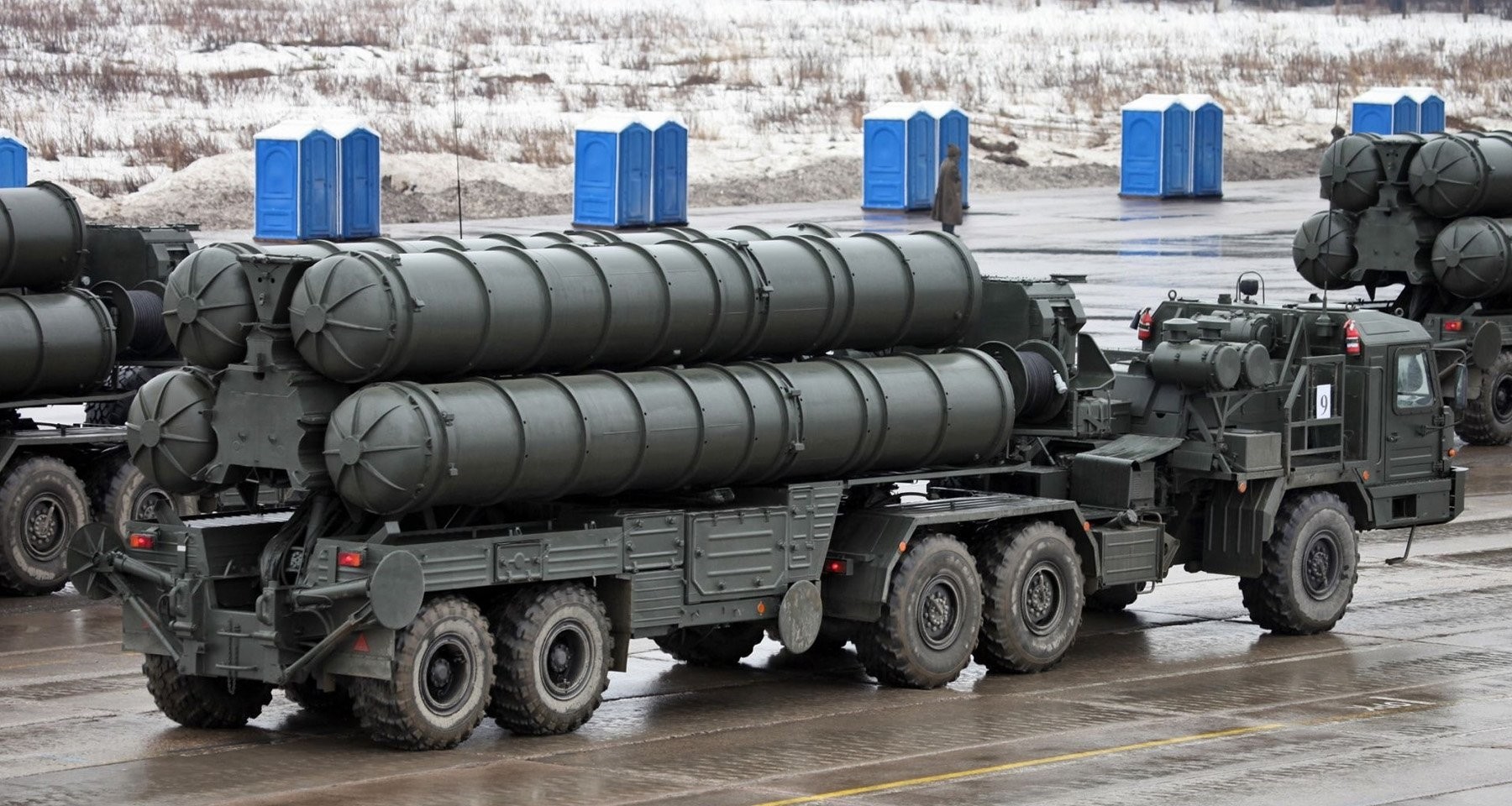 In response to speculations that Turkey is buying the S-400 missile defense system from Russia for political reasons, the Defense Ministry stressed that the deal was made with Moscow for nothing other than meeting the nation’s security needs

Defense Minister Nurettin Canikli has ruled out claims that Turkey was moving away from NATO and reiterated that the purchase of the Russian S-400 air defense system was not motivated by political reasons rather it was taken to address Turkey's growing defense needs. Speaking to Daily Sabah Thursday, Canikli said: "The S-400 deal only aims at increasing Turkey's defense capabilities. It is not politically motivated."

The minister added that the government was taking necessary steps to protect Turkey against any threats. Reminding that Turkey initially wanted to procure similar systems from its allies, Canikli said, "We would have liked to secure a deal with our allies, within NATO's frameworks. However, they have not supported our efforts."

As the demands were not met by NATO allies, Turkey decided to opt for the S-400 instead, calling it the most favorable choice, the minister added. Ankara and Moscow have repeatedly said that they were resolute in finalizing a deal as soon as possible. On his way to Astana on Sept. 10, President Recep Tayyip Erdoğan said that Turkey was determined to procure the system, dismissing claims that Ankara might give up on the deal because of the strong opposition from NATO.

He also confirmed that a primary deposit for the purchase of the missile system has already been transferred to Russia.

Meanwhile, the deal between Turkey and Russia was criticized by some countries including the U.S., on the grounds that it was "incompatible" with NATO systems.

U.S. Foreign Ministry spokeswoman Heather Nauert on Sept. 13 said that it was essential for NATO members to use military equipment that is compatible with NATO systems. Nauert added that Turkey's procurement of the system would be a disquieting incident.

Ankara, however, has repeatedly said that it will not integrate Russian systems into NATO, in an effort to allay concerns. It also pointed out that there were several NATO countries that are already using non-NATO systems.Commenting on the ongoing debates over the S-400 deal, NATO Secretary-General Jens Stoltenberg on Sept. 14 said that Turkey's decision was a national one and underscored that member states had sovereign rights to make decisions regarding military purchases.Stoltenberg added that though NATO has an integrated air defense system, it was possible for members to have unintegrated, independent systems.

Meanwhile, NATO member state official, France's Foreign Ministry spokeswomen Agnes Romatet-Espagne said that the purchase of military equipment was a sovereign choice by Turkey which does not need the comments of other members.

"They gave reasonable statements which reflect the reality," Canikli said.

He underlined that no country has the right to comment on Turkey's efforts to improve its defenses.

Voicing his criticism over the attitudes of some allied nations, the minister said: "We know that some of our allies provide a substantial amount of weapons to terror groups, which have only caused harm to our country. But, at the same time, they have refused to sell weapons to Turkey."

Canikli also touched upon the veiled embargo, by a number of German and American firms, on spare parts used in Turkish defense products. He said that Ankara was in touch with related ministries in Germany and the U.S. and has contacted related information about the firms and their embargo methods.