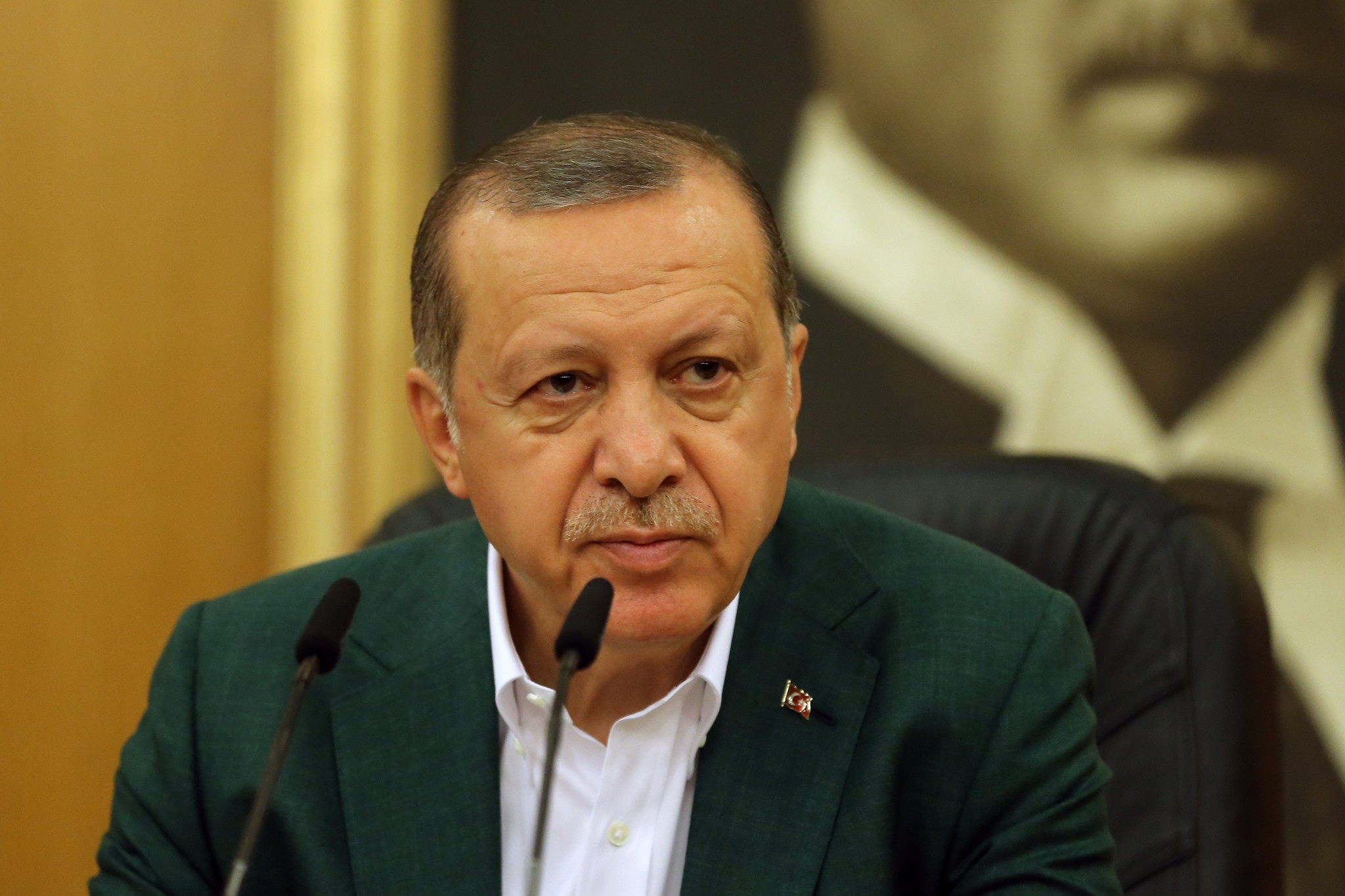 President Erdou011fan is set to discuss regional issues, as well as the Rohingya crisis in Myanmar during the U.N. summit.
by Daily Sabah with AA
Sep 18, 2017 12:00 am

President Recep Tayyip Erdoğan left for the 72nd U.N. General Assembly in New York Sunday, where he will be engaging in high diplomatic traffic regarding key issues such as the upcoming planned referendum of the Kurdistan Regional Government (KRG) and the Rohingya Muslims' crisis in Myanmar. The president will also hold meetings on the sidelines of the summit with several world leaders, including U.S. President Donald Trump.

Speaking to reporters in Istanbul ahead of his departure, President Erdoğan said that during his speech at the General Assembly tomorrow, he will touch on major issues that pose a threat to Turkey's security, including the crisis in Syria and Iraq and ongoing counterterrorism operations.

Erdoğan also emphasized that a group meeting will be held during the U.N. General Assembly regarding the plight of the Rohingya Muslims in Myanmar.

"I believe that this meeting [of the contact group regarding Rohingya Muslims] is quite significant in terms of bringing the humanitarian plight in [Myanmar's western state of] Rakhine to the international agenda," he said.

Opening tomorrow under the theme of "Focusing on People: Striving for Peace and a Decent Life for all on a Sustainable Planet," the General Debate will be held at the assembly.

A trilateral meeting is also planned between Turkey, France and Italy, where the parties will discuss the process for Turkey's accession to the EU, migrant issues and defense industry projects.

The president underscored that his meeting with U.S. President Trump is of particular importance, saying: "I pay special attention to the meeting with Mr. Trump. This meeting comes at a critical time in terms of regional developments."