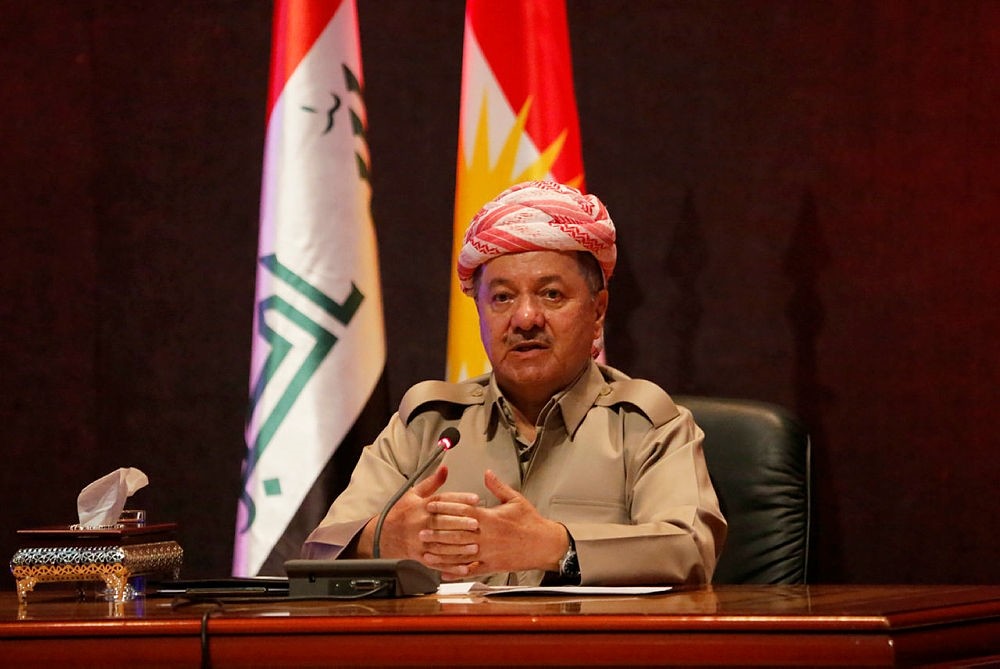 The Kurdish Regional Government (KRG) President Masoud Barzani said Friday it was too late to postpone the independece referendum despite increasingly urgent calls from the international community to delay the vote.

Addressing the crowd in Irbil, Barzani said there was no time left to postpone the vote, vowing that he will not embarrass himself to his nation.

The said he fight against Daesh in partnership with the Iraqi military will "continue" despite the vote.

The comments follow a warning from the United Nations Security Council on Thursday that the vote could have a "potentially destabilizing" impact on the region.

Turkey and Iran repeatedly warned KRG to give up on independence ambitions and call off the referendum scheduled for Sept. 25, warning that such a vote could ignite further crises in the region.