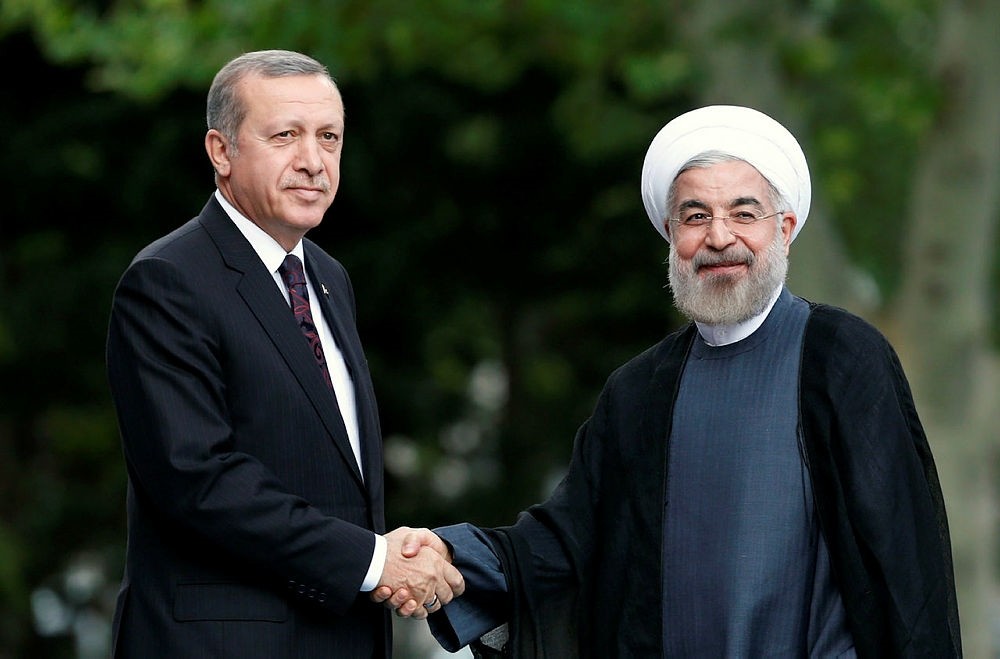 "The two leaders noted that not canceling the referendum will bring with it chaos in the region and they stressed the great importance which they attach to Iraq's territorial integrity," the statement released by Erdoğan's office said.