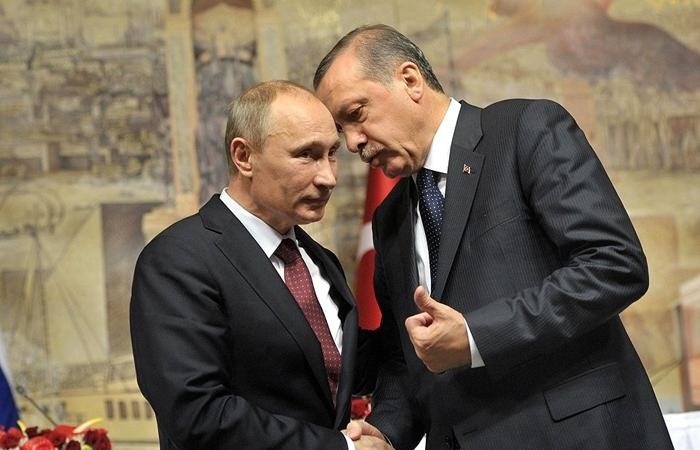 The president's office said the two leaders emphasized the territorial integrity of Iraq and Syria in the call.

They said Erdoğan and Putin also talked about the Astana process regarding Syria and agreed to discuss regional developments at greater length when they meet in the Turkish capital Ankara on Thursday.

Last week in the Kazakh capital, Turkey, Russia and Iran agreed on deploying hundreds of observers around Idlib to check de-escalation efforts.
​
Putin is expected arrive in Turkey on September 28 to hold bilateral talks with President Erdoğan.