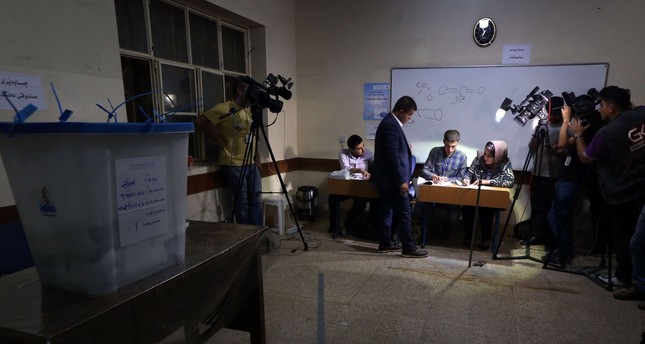 An official from the ruling Kurdistan Democratic Party and former minister of the Kurdish Regional Government (KRG) said the government wants to send a delegation to Turkey to mend the ties strained following a controversial independence referendum held on Monday.

The party's foreign relations coordinator Hoshyar Siwaily‎ told BBC Turkish that they hope relations between the KRG and Turkey return to their pre-referendum status.

"We share both economic and political interests with Turkey. Our history together proved how much we gained from this cooperation," Siwaily said.

The Kurdish official said the KRG has great expectation from Turkish President Recep Tayyip Erdoğan and they are ready to discuss solutions to give Kirkuk, the heart of the Iraqi Turkmen community, special status and autonomy.

The non-binding referendum saw Iraqis in KRG-controlled areas -- and in a handful of territories disputed between Erbil and Baghdad, including ethnically mixed Kirkuk and Mosul -- vote on whether or not to declare independence.

Ankara recently voiced its grave concerns regarding the status of Kirkuk and the future of Turkmens. "Just as we liberated Jarablus, al-Rai and al-Bab from Daesh in Syria, if need be we will not shy away from such steps in Iraq," Erdoğan said.

Foreign Minister Mevlüt Çavuşoğlu also pointed to a military operation if Turkmens are harmed. "The military option depends on developments. If there were to be any action against our Turkmen brothers and sisters, then right away."

Share on Facebook Share on Twitter
Previous in Diplomacy Turkish President Recep Tayyip Erdoğan warned the Kurdish Regional... Next in Diplomacy A court in Luxembourg upheld a verdict for freezing the assets of...
DAILY SABAH RECOMMENDS