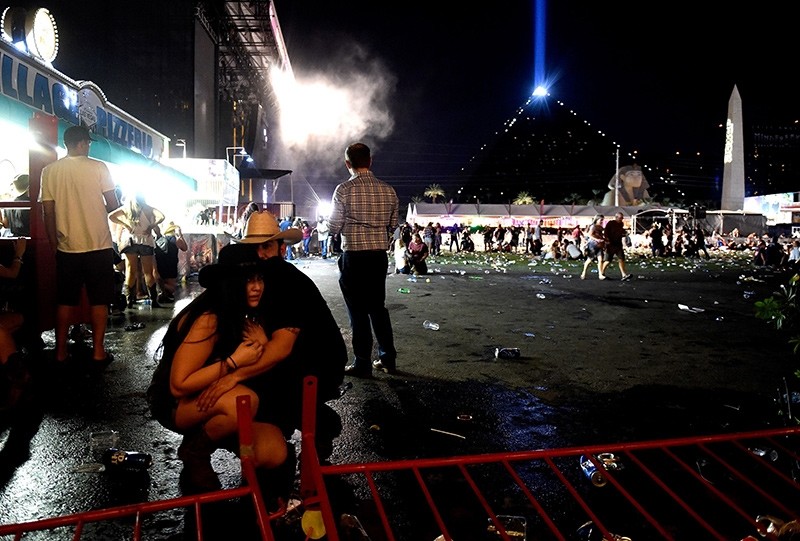 I sincerely hope that such attacks won't happen in the future. On behalf of the Turkish people, I offer my condolences to the families and loved ones of the victims and all Americans.

The Foreign Ministry also issued a statement expressing sympathy and condolences for the victims and their loves ones. The ministry noted that they are collaborating with Turkey's Consulate General in Los Angeles to determine if there were any Turkish citizens among the victims.

In a message released on his official Twitter account, Deputy Prime Minister and Government Spokesman Bekir Bozdağ said that Turkey is against all forms of violence, attacks and terror.