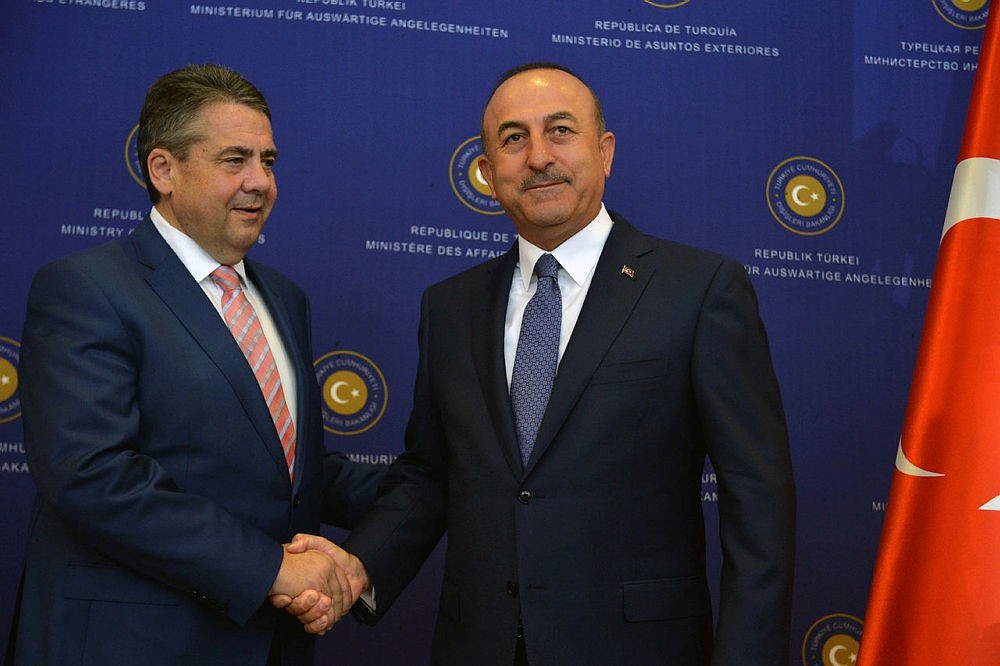 Foreign Minister Mevlüt Çavuşoğlu held a phone call with his German counterpart Sigmar Gabriel Tuesday in the second contact since the German elections.

The details of the conversation were not released, however, it marks as a reconciliation between the countries. The Turkish-German ties were restrained over several issues. Ankara barred German lawmakers from visiting German soldiers stationed at İncirlik Air Base citing Berlin's indifference in taking measures against members of FETÖ and the PKK within its borders.

The move also was believed to be in response to Germany's position on Turkish deputies prior to the April 16 constitutional referendum, when Turkish officials were barred from holding rallies in Germany.

On the other hand, Germany blames Turkey for the detention of Deniz Yücel, an Istanbul correspondent for a German daily, who was charged with terror propaganda earlier this year.