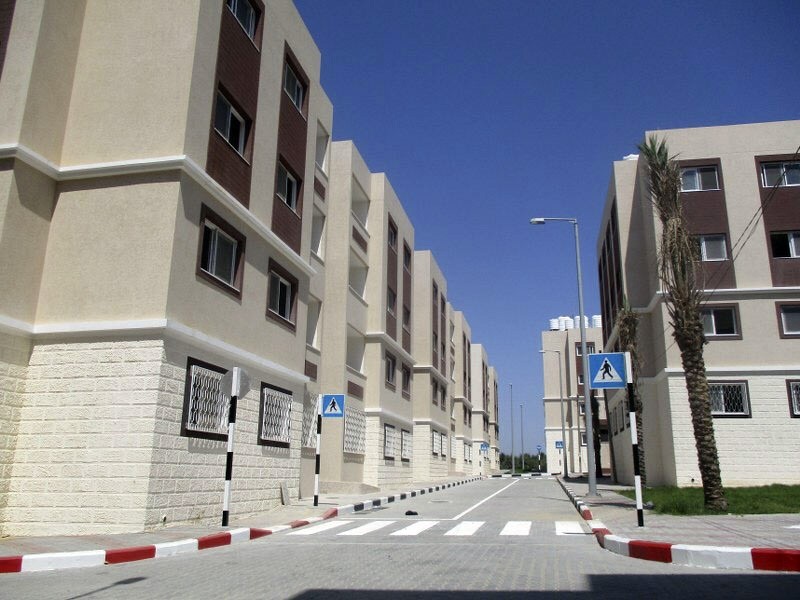 A Turkish delegation started a visit to the Palestinian territories amid reconciliation efforts between Palestinian factions and Turkey’s preparations to chair a critical post in the U.N. agency that aids Palestinians

A delegation headed by Deputy Foreign Minister Ahmet Yıldız visited Jerusalem and Gaza on Monday and Tuesday as the country prepares to take the chair of the commission of a key United Nations agency helping Palestinians. The visit comes amid a landmark reconciliation between Hamas in Gaza and Fatah-dominated Palestinian Authority. Turkish officials hailed the move to end the long-standing rift between the two factions.

Yıldız is accompanied by officials from the Disaster and Emergency Management Authority (AFAD), the Turkish Cooperation and Coordination Agency (TİKA) and the Turkish Red Crescent. The two state-run agencies and the Red Crescent are known for their regular aid to Palestinians, especially to Gaza, which has been suffering from an Israeli blockade and effects of the most recent Israeli offensive that devastated the main city.

Turkey next year will take over the chair of the Advisory Commission of United Nations Relief and Works Agency for Palestinian Refugees in the Near East (UNRWA), the main U.N. entity tasked with helping Palestinians in Palestinian territories. The country is already a major donor for Palestinians stifled by the Israeli blockade and a staunch backer of both Hamas, which long controlled Gaza, and the Palestinian Authority. The Palestinian unity government convened in the Gaza Strip yesterday for the first time since it was formed three years ago. It is hailed as a landmark step to end the rift between Hamas in Gaza and Fatah. The two factions agreed to a unity government about 10 years after Hamas took control of the enclave following legislative elections rejected by Fatah.

Speaking in East Jerusalem where he met Palestinian civil society leaders and religious scholars, Yıldız praised the "positive stance" of the Hamas and Fatah leadership and said they hoped it would be "of great benefit for the Palestinian cause."

Yıldız said they discussed Israeli violations at Al-Aqsa Mosque, a sacred site for Muslims, and conveyed their "expectations from the Muslim world" regarding the issue. He said Palestinians were concerned about increasing illegal settlements and violations targeting the sacred site, but the Palestinian community is "not daunted." He expressed Turkey's continuous support for Palestinians.

Apart from the Gaza Strip, the Turkish delegation will visit Ramallah, meet UNRWA representatives and pay visits to Palestinian refugee camps in the region during the three-day visit. The delegation will also visit Turkey-financed projects such as social housing and the Turkish-Palestinian Friendship Hospital, which is under construction in Gaza.

Benefiting from shared history with Palestinians, Turkey maintains good ties with the region. TİKA spearheads the country's efforts to help Palestinians with dozens of small-scale aid programs for the West Bank and Gaza as well as East Jerusalem, home to a sizable Israeli Arab population. It covers many fields, including nongovernmental organizations to local projects, women's empowerment, social events and aid to Palestinian youth involved in sports. In the West Bank, Turkey built a hospital five years ago. The aid agency also seeks to accommodate Palestinians who have lost their homes in Israeli airstrikes. A total of 320 apartment units under construction, which will cost some $13 million, will be handed over to families soon. Housing units are being built in an area of 20,000 square meters in a Gazan village. TİKA also plans to build a school in every Palestinian town.

Since 2007, the Gaza Strip has suffered a joint Israeli-Egyptian blockade that has deprived the enclave's roughly 1.9 million inhabitants of their most basic needs, especially food, fuel, medicine and construction supplies. The Gaza Strip largely depends on foreign aid as the economy has stalled under the Israeli blockade, and apart from small industries, industrialization is almost nonexistent.