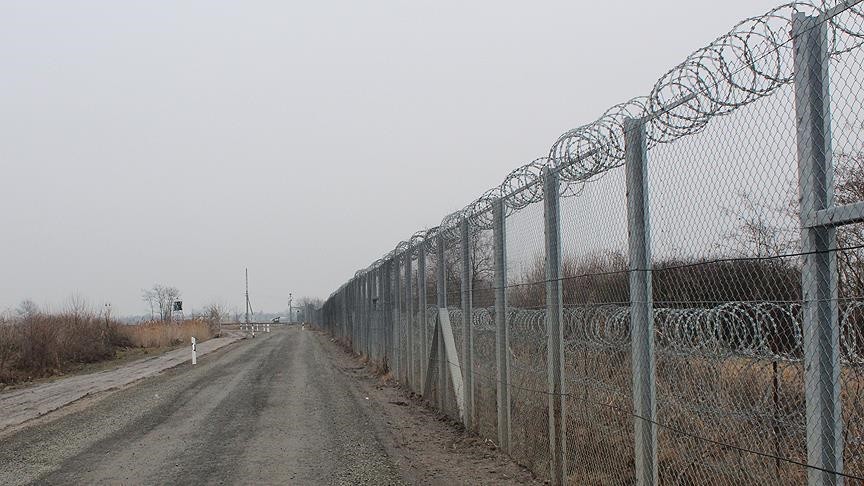 Bulgarian Prime Minister Boyko Borisov said illegal crossings through Europe "dropped to zero" thanks to their intense efforts and the Turkish government.

Borisov met with Romanian Prime Minister Mihai Tudose on Tuesday for the official opening ceremony of a new border checkpoint between their countries, which links southeast Romania to northeast Bulgaria.

At a press conference after the meeting, Borisov said his country showed serious efforts to overcome the migrant crisis, and their diligence, along with the Turkish government, has been fruitful as crossings dropped to zero.

"We are working with border police and our military. Thanks to the will of the Turkish government, illegal crossings have dropped to zero. Europe says our country is the one that copes best with this problem. We made our duty. Now, we should give support to Greece, too," he said.

Tudose said that as two countries that have been attempting to be included the Schengen zone, "they are obliged to move together." He also contended that the two Balkan countries will achieve this goal in a year at the latest.

Turkey and the EU signed a migrant deal in March 2016, to discourage irregular migration across the Aegean Sea by taking stricter measures against human traffickers and improving the conditions of the nearly 3 million Syrian refugees in Turkey. Migrant arrivals over the Aegean from Turkey to Greece have dropped 97 percent, EU Commissioner for Migration, Home Affairs and Citizenship Dimitris Avramopoulos said last month.

The March 2016 deal employs a one-for-one formula under which failed asylum seekers in Europe are returned to Turkey and Syrian refugees are resettled in EU states in a quota system.