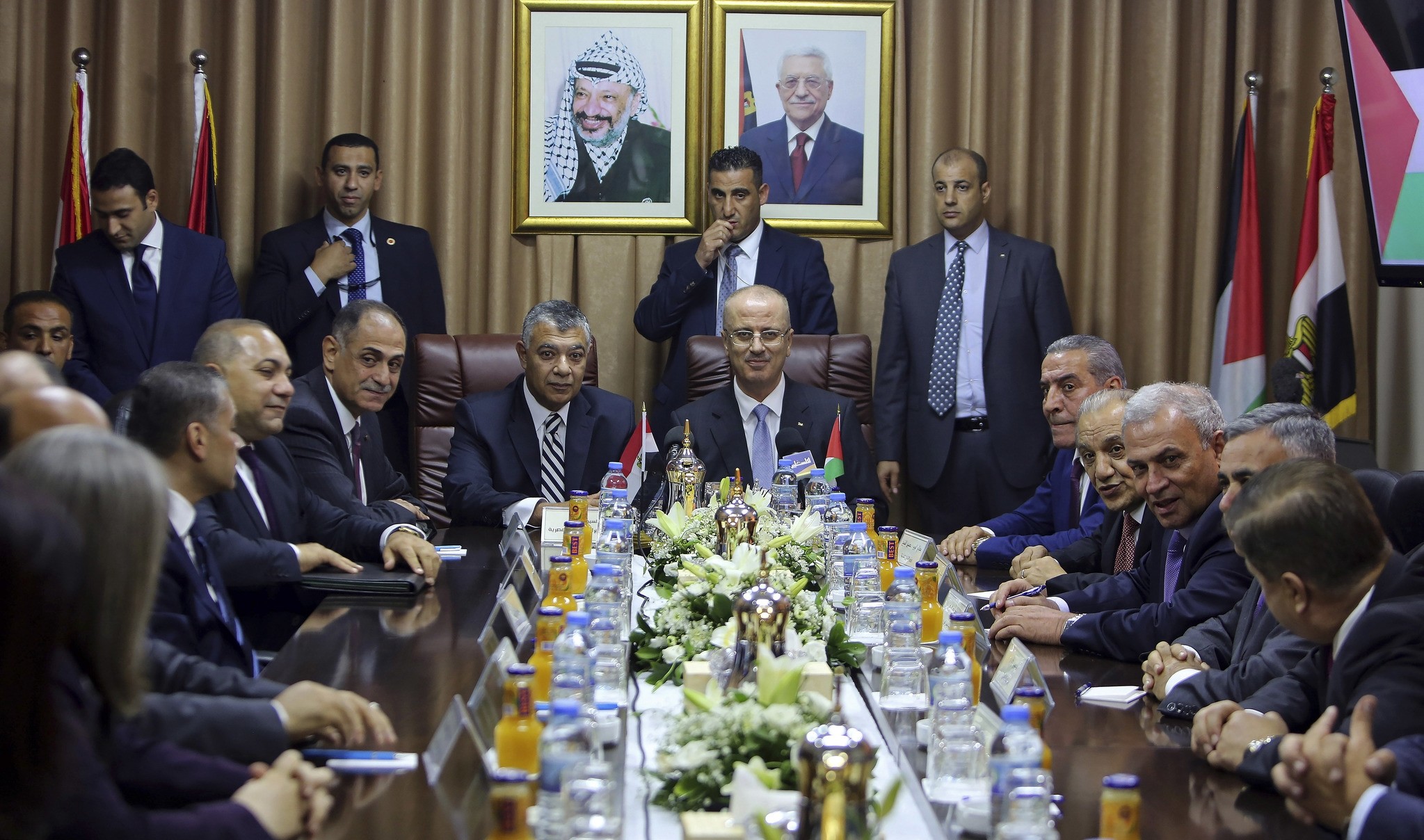 Turkey welcomed the Palestinian unity government's Tuesday Cabinet meeting held in the Gaza Strip, saying it was a positive step towards unity among Palestinians.

"Turkey will continue in the period ahead its support for efforts to conclude as soon as possible the process of Palestinian reconciliation, which we consider essential for the two-state solution and indispensable for lasting peace and stability in the Middle East," said a Turkish Foreign Ministry statement late Wednesday.

The West Bank and the Gaza Strip have been politically divided since 2007, when Hamas wrested control of Gaza from Fatah, ending a short-lived unity government established after Hamas swept 2006 legislative polls that were ultimately rejected by Fatah, Israel, and the international community.

Recent weeks, however, have seen mounting hope that an ongoing Egypt-sponsored reconciliation process will be more successful.