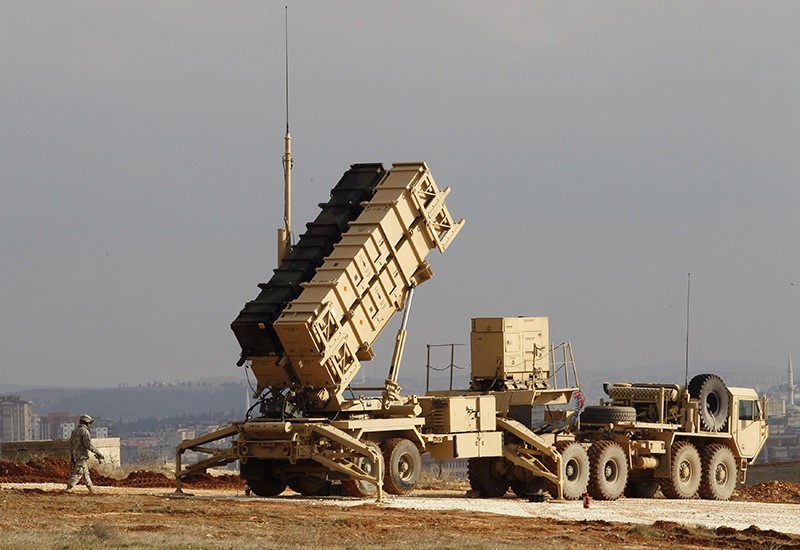 The Turkish government is still in talks with Washington about the possible sale of Patriot missile defense systems, a senior Turkish official said Friday.

The Turkish official, who spoke on condition of anonymity, confirmed Yılmaz's remarks and said that Turkey was routinely conducting this kind of talks and Turkish expectations on the deal has not changed. "For us, technology transfer and joint production are the necessary conditions for purchase," the official said.

Turkey recently reached an agreement with Russia to buy S-400 missile defense systems. Both the Turkish and Russian side acknowledged that Turkey paid a down payment for the weapons. The Turkish official said Ankara had intended to use the Russian system for urgent needs and was still looking for another system for longer-term use.

Yılmaz, who had a series of meetings with officials from the White House, the State Department and Pentagon, said even though two countries reach a deal on a possible sale of the Patriot, it would be almost impossible to get it authorized by Congress due to severe anti-Turkey sentiment.

At the White House, Yılmaz, a former senior Turkish diplomat, met a large delegation of American officials, including Fiona Hill, deputy assistant to the president and senior director for European and Russian Affairs, and Molly Montgomery, special adviser for Europe, Eurasia and Russia.

Yılmaz said his interactions with American officials made him think that the U.S. wouldn't budge from its support to terror group PKK's Syrian armed wing People's Protection Units (YPG) against Daesh. "But American officials are looking for ways to re-vitalize relations and satisfy Turkish concerns in Syria and in the region" he said.

Many experts in Washington previously told Daily Sabah that the Trump administration had not had a Turkey policy. This extended meeting with senior American officials with an opposition leader suggests that the White House is doing prep work on a new strategy.

Yılmaz believes American officials are more closely following Turkish domestic politics, and in his meetings with the congressmen, he realized that they have much more awareness about Turkish affairs.