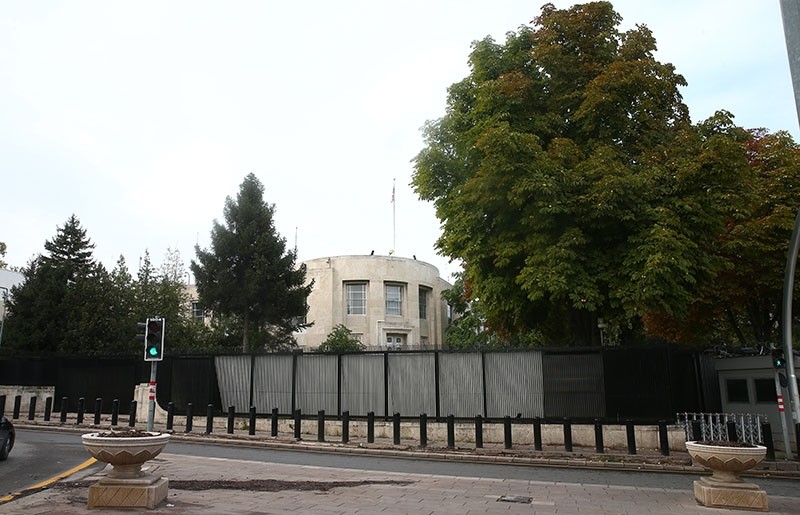 The U.S. embassy in Ankara said Sunday that all non-immigrant visa services in its diplomatic facilities in Turkey were suspended after the arrest of one of its employees over the Gülenist Terror Group (FETÖ) ties.

A statement released by the embassy said: "Recent events have forced the U.S. government to reassess the commitment of the Government of Turkey to the security of the U.S. Mission facilities and personnel."

Hours after the U.S. decision, Turkey said it has halted processing visa applications from the U.S. The move, announced online by the Turkish embassy in Washington, applies to visas in passports, electronic visas and visas at the borders, and is also effective immediately.

"The suspect acted as a liaison between members of FETÖ and its leader, Fetullah Gülen, who lives in Pennsylvania," the indictment adds, claiming there is strong evidence to justify Topuz's arrest.