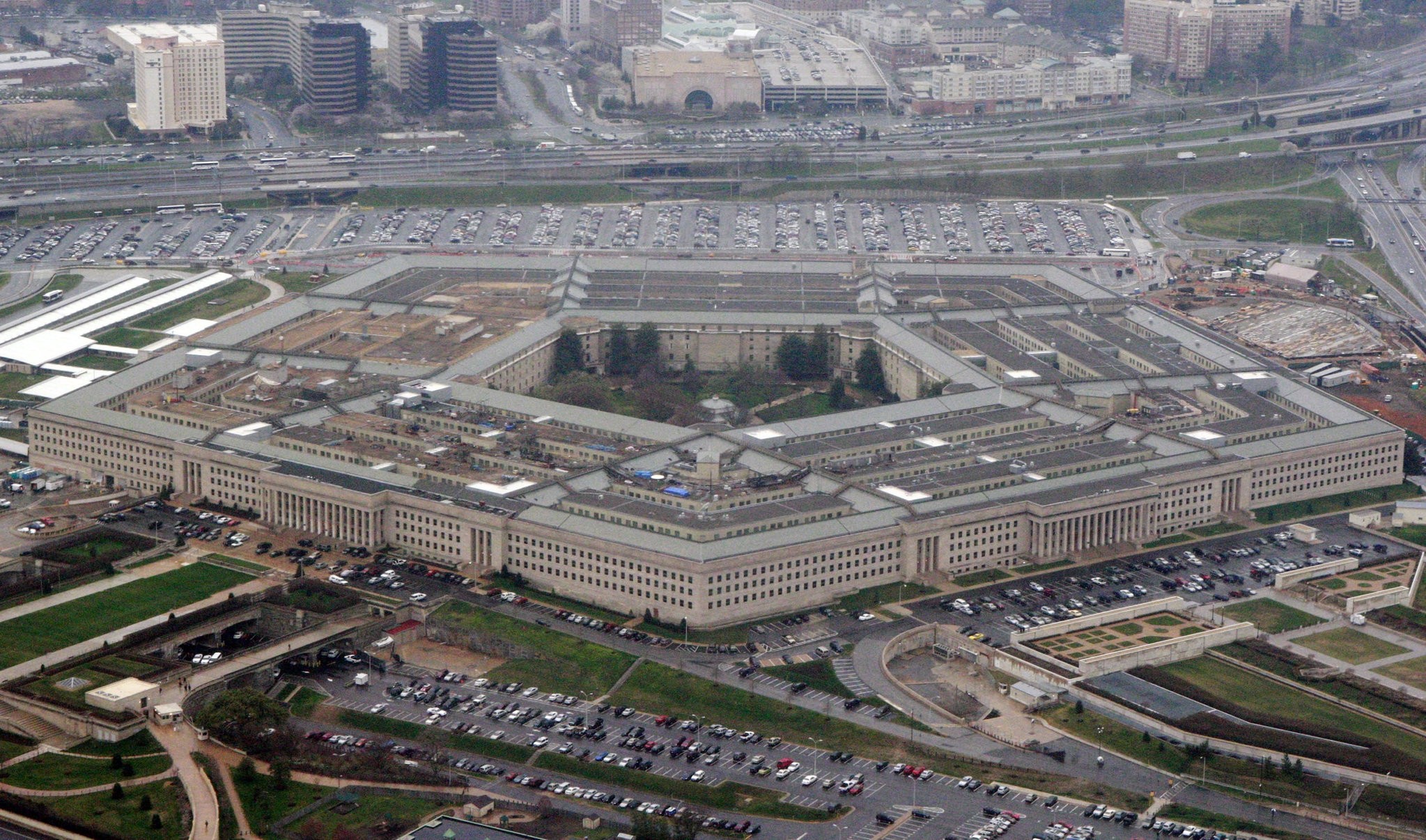 The Pentagon said Tuesday that the current diplomatic tensions between Turkey and the United States has not affected its military operations or personnel out of Turkey.

"I can confirm that these developments have not impacted our operations or personnel," Pentagon spokesman Colonel Robert Manning told reporters. "The Turkish air force base in Incirlik continues to fulfill an important role supporting NATO and coalition efforts."

He said that Turkey was a close NATO ally and the U.S. would continue to coordinate joint and separate military activities with Ankara.

On Sunday, the U.S. suspended non-immigrant visa operations at all diplomatic facilities in Turkey, saying it was reassessing Ankara's commitment to the security of U.S. facilities and personnel.