Somalians injured in bombings to be treated in Turkey, presidential spox says 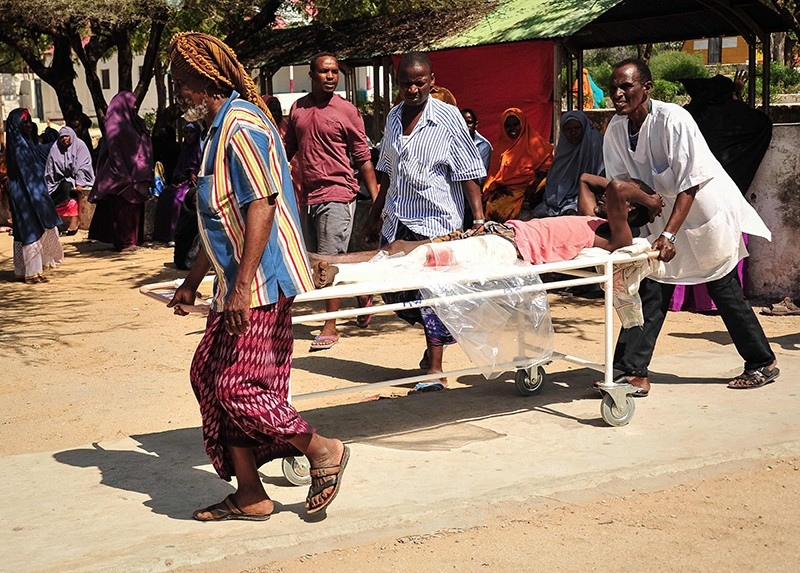 The injured from Saturday's truck bombing in Somalia will be brought to Turkey for medical treatment, the Presidential Spokesperson İbrahim Kalın said Sunday.

In a message on his Twitter account, Kalın said: "A military air ambulance is departing today to provide medical aid and bring wounded people [from Somalia] to Turkey upon the orders of our President [Recep Tayyip Erdoğan]."

More than 189 people have been killed and 200 injured in a truck bombing in Somali capital Mogadishu on Saturday.

No group has yet claimed responsibly for the attack, but insurgent group al-Shabaab had claimed recent attacks in Somalia.