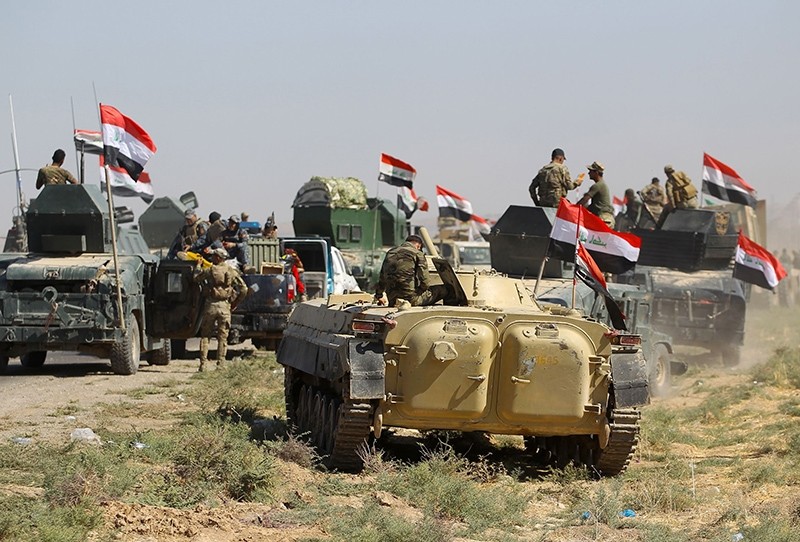 Turkey is ready to cooperate and take joint action with the Iraqi central government to restore order in the Kurdistan Regional Government (KRG)-held city of Kirkuk, amid reports that the administration was allowing PKK terrorists to penetrate the city, the foreign ministry said Monday.

"Turkey highlights its readiness for all sorts of cooperation with the Iraqi government to eradicate the PKK's presence in Iraqi lands," the foreign ministry said.

Turkey welcomes the Iraqi government statement saying that they would not tolerate the presence of PKK in Kirkuk and their deployment in the city will be treated as a declaration of war, the statement added.

Turkey warns KRG to not add another calamitous mistake to the ones it had made in recent times by allowing the PKK, which could try to disrupt calm and peace in Kirkuk, to penetrate the area, the statement said, noting that KRG will be held responsible for such actions.

The Turkish military carries out air raids against the terrorist group's hideouts and camps in northern Iraq and destroys thousands of shelters, ammunition and other supplies used by the PKK.