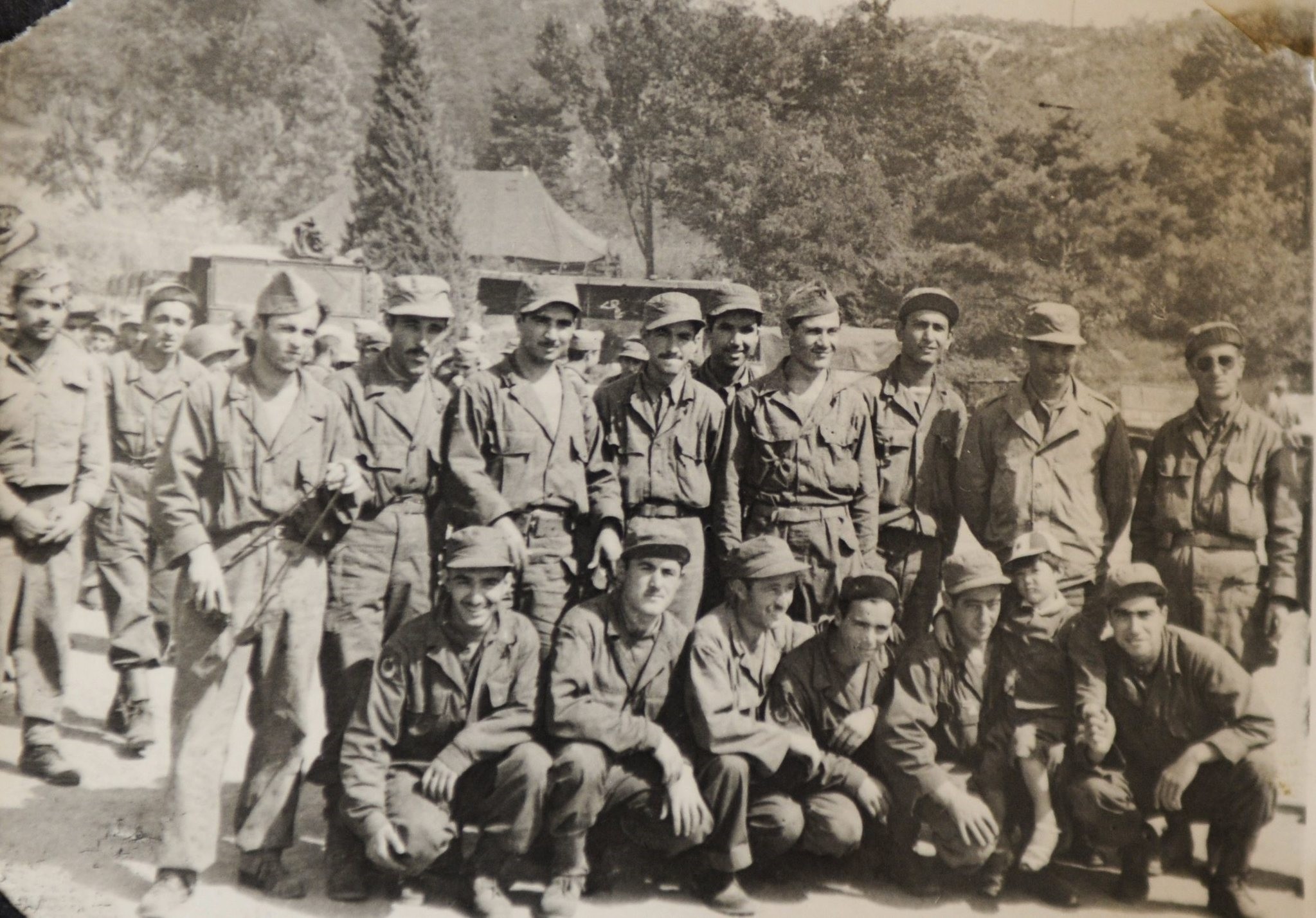 In this undated photo, Turkish soldiers participating in the Korean War pose for a picture at their base.
by Daily Sabah Oct 18, 2017 12:00 am

Turkish Ambassador to the Republic of Korea Arslan Hakan Okçal, along with Turkish military officials and Korean War veterans, attended the ceremony held at the memorial commemorating Turkish soldiers who gave their lives defending the city of Yong-in, 60 kilometers from the capital city of Seoul.

Turkey joined the Korean War under U.N. Command from 1950 to 1953 in efforts to support South Korea in its struggle for freedom, democracy and independence. A total of 741 Turkish troops were killed during the war.

Wednesday's ceremony began by honoring fallen soldiers, after which the national anthems of Turkey and South Korea were played and wreaths were placed on the memorial.

Okçal emphasized the fraternal ties between the two countries, which began thanks to the sacrifice of the Turkish troops who served alongside the South Korean Army Attaché and the South Korean 55th Division Command.

"Since the Korean War, Turkey and South Korea have made significant progress towards economic development as global actors," said Okçal. "We will honor the memories of our martyrs who sacrificed their lives in the Korean War."

Chi Kap Jong, head of the Korean War Allies Association, said the South Korean people will never forget the sacrifice of the Turks, saying that the 462 Turkish soldiers laid to rest in Busan city lived on as guardians of the entire Korean peninsula.

In March, the two nations celebrated the 60th anniversary of the start of diplomatic relations.

Turkey and Korea also share growing economic ties, with 140 South Korean companies operating in Turkey. Korea has said it will be a good partner as Turkey's economy transitions from construction and agriculture, toward manufacturing and technology.