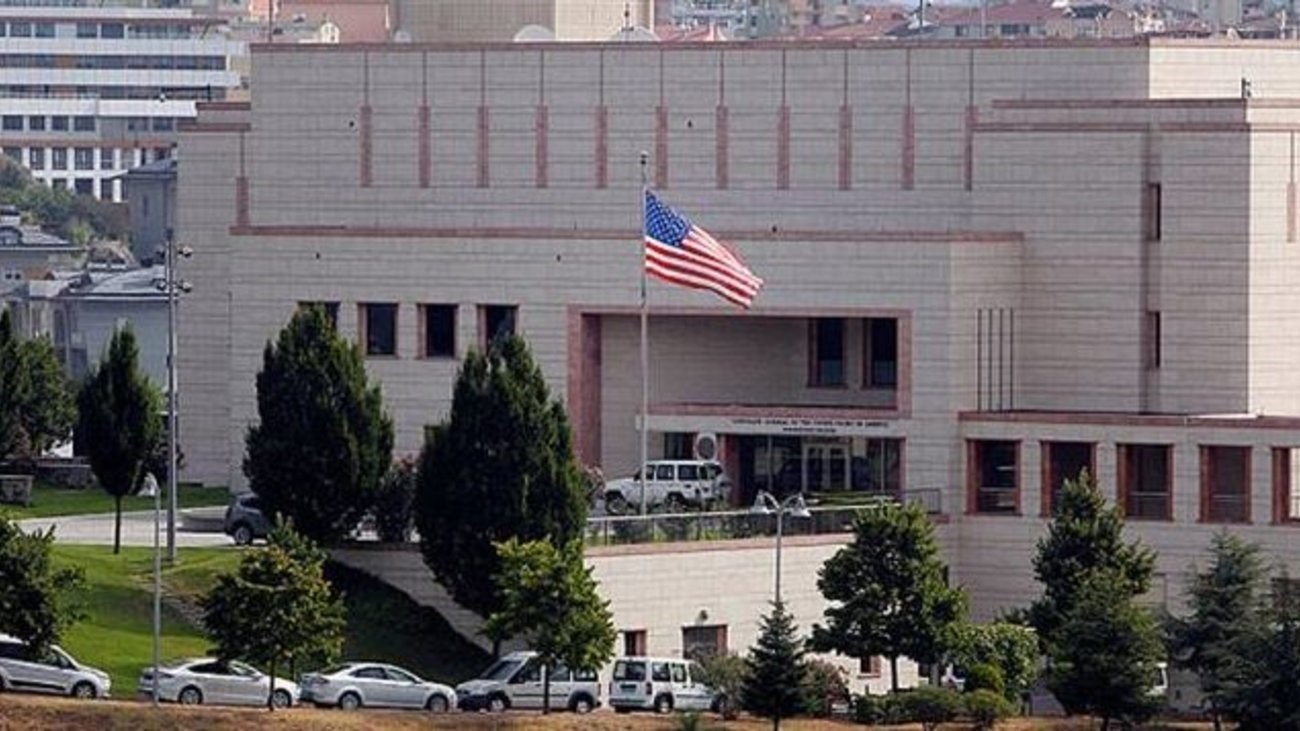 The United States Embassy in Ankara said on Tuesday that the Turkish government has granted U.S. consular access to all U.S. citizens whom the mission has requested to meet, a Turkish concession amid the visa spat between the two countries that broke out on October 8.

The U.S. State Department complained in a visa travel warning notice in September that the U.S. mission Turkey did not have consular access to detained or arrested U.S. citizens who also possess Turkish citizenship.

"We can confirm that we were granted consular access to Mr. Gölge for the first time on October 17, 2017," he said.

Turkish prosecutors accused Gölge of being a member of the Gülenist Terror Group (FETÖ).

The Turkish government's decision to allow consular access to dual citizens is important because it was among the U.S.' complaints that led to the suspension of visa services in Turkey. In return, the Turkish government also suspended its non-immigrant visa services in the United States, underscoring the impartiality of the judiciary in such cases.

Last week, a delegation led by Deputy Assistant Secretary of State Jonathan Cohen visited Ankara, and had several meetings with senior Turkish officials. Both sides said the meetings were productive and there was progress in the overall agenda.

The breaking point for the visa crisis was the arrest of a Turkish staff member working at the U.S.' Istanbul Consulate, Metin Topuz.

Topuz, was arrested on charges of espionage and links to FETÖ, the group blamed for the July 15, 2016 coup attempt that killed 249 people in Turkey.