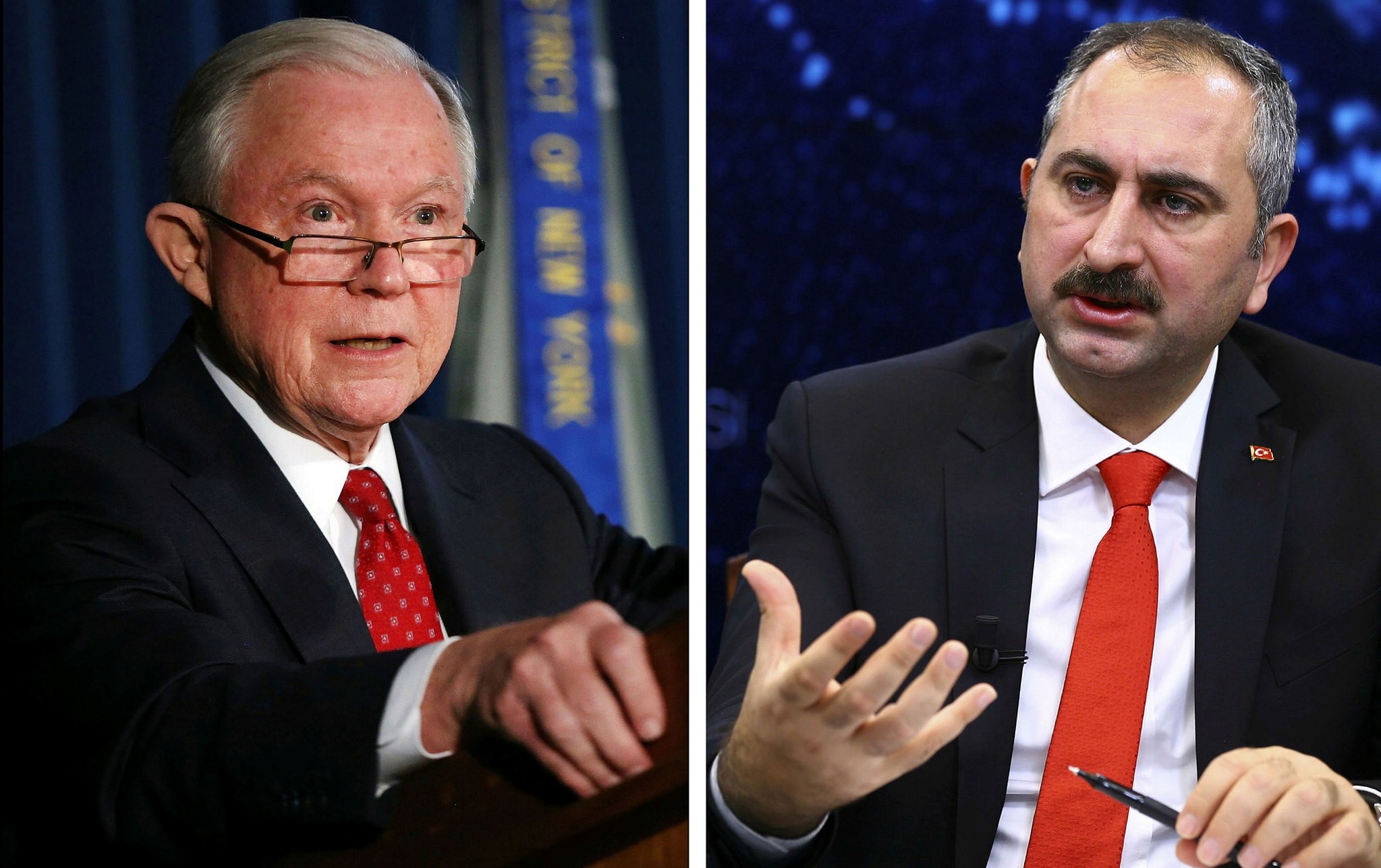 The U.S.and Turkey still have not solved the 'Gülen' issue as Washington has not responded to Ankara's demands to extradite Fetullah Gülen, the U.S.-based leader of the Gülenist Terror Group (FETÖ), which was responsible for the last year's coup attempt on July 15.

According to Ankara, FETÖ and Gülen orchestrated the failed coup bid on July 15, 2016, which left 249 people dead and nearly 2,200 injured. FETÖ is accused of being behind a long-running campaign to overthrow the state through infiltration of the country's institutions, particularly the military, police and judiciary.

Ankara officially submitted evidence to the U.S. in October 2016, regarding Gülen's network that formed a quasi-state within the Turkish state and attempted to topple the government with the ultimate intent to take over the state through a vicious coup.

Despite Ankara's determined efforts, the administration of former U.S. President Barack Obama took no action against the U.S.-based terrorist leader. Under normal procedures, Gülen should have already been arrested since Turkish authorities issued an official request for his extradition on Sept. 13 under a 1979 treaty between Turkey and the U.S.